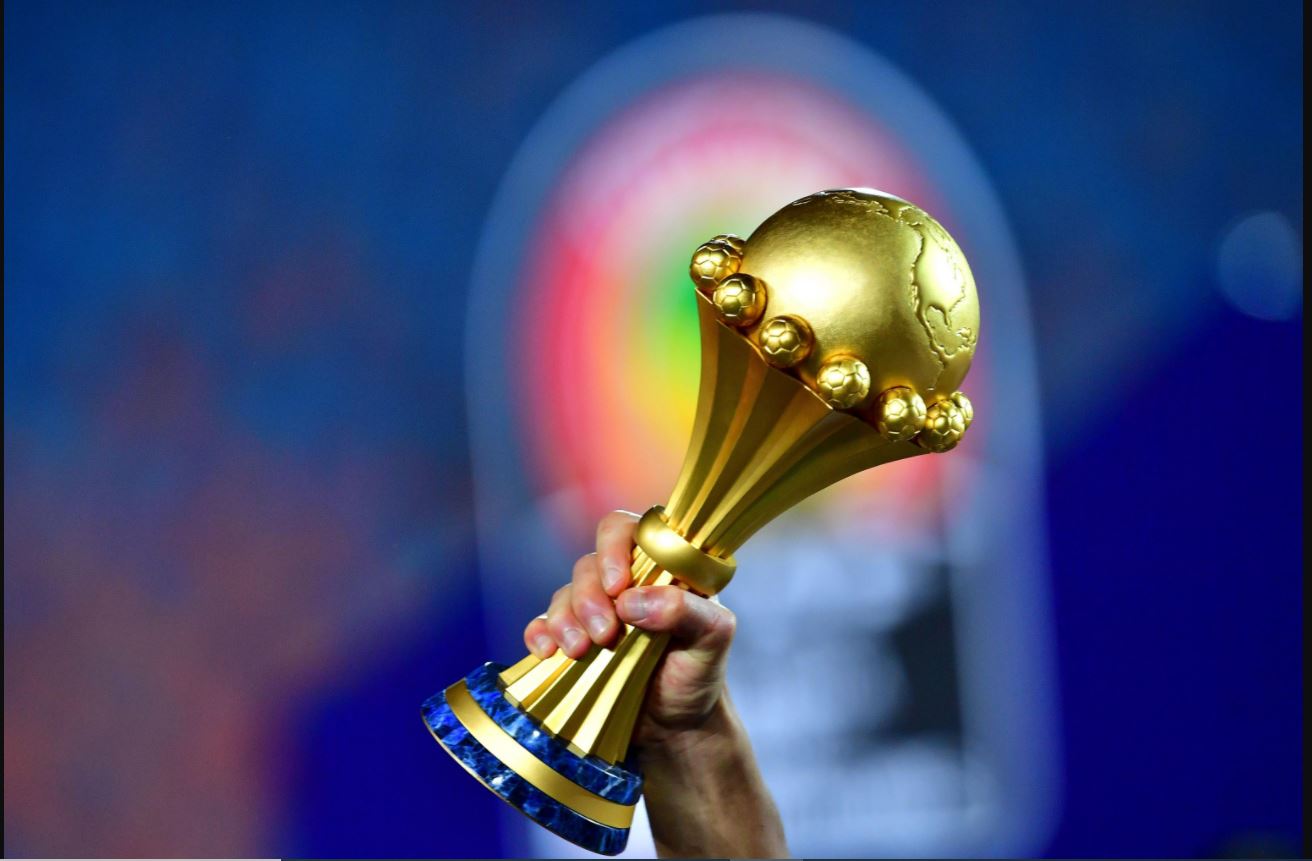 The famous British website, “Opta”, revealed its predictions for the candidate teams to win the African Nations Cup, which begins tomorrow, Sunday, in Cameroon.

Opta based his predictions and nominations on the calculations he made according to the artificial intelligence model with statistics, and relied on the numbers of the teams and some statistics related to their journey in the African Championship on the way to the final match.

And the famous British site “Tweet” published through its official account on the “Twitter” website, a statistic that includes the chances of the teams nominated to win the African Nations Cup. Nigeria topped the list with 14.79%, followed by Morocco in second place with 14.77%, and then the Egyptian team in the center The third is 12.93%.

While the Algerian national team, the defending champion, according to the artificial intelligence classification, ranked sixth with 8.15%, per cent, and runner-up in the last edition, Senegal, ranked fourth with 12.23%.

Here are Opta’s predictions for statistics and numbers: