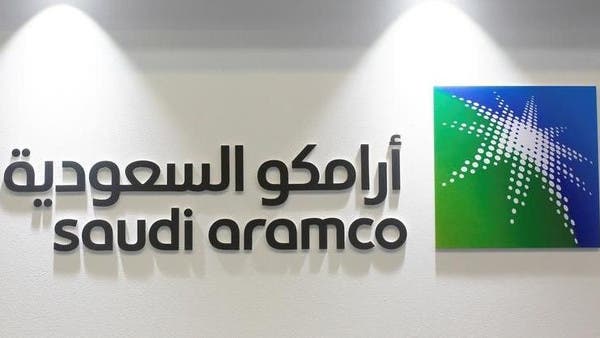 Hesham Abu Jameh, CEO of Mekyal Financial Technologies, said that the rise in the market value of Saudi Aramco was supported by several factors, most notably the strong increase in oil prices.

Abu Jameh said, in an interview with Al-Arabiya, that oil prices rose due to the repercussions of the Russian-Ukrainian war, in addition to the growth in demand, expecting prices to continue to stay above the $100 level per barrel.

Abu Jameh pointed out that the increase in Aramco’s free shares was supportive of the rise in the share price, which was by granting the state 4% of its ownership to the Public Investment Fund, and thus the free shares rose to 6%, representing 21% of the market index.

Yesterday, Saudi Aramco briefly became the most valuable company in the world, as its shares rose to 9.24 trillion riyals ($2.464 trillion).

This came after successive sessions of the US stock market decline, and a stormy wave of crashes for technology shares, which erased more than a trillion dollars from the market value of the largest 7 American technology companies in only 3 sessions.

Abu Jameh explained that investment funds, whether local or foreign, focus on buying shares with a high market value, such as Aramco.

And he indicated that international institutions will delete Russia from their indexes, expecting that the Saudi market will attract part of these investments.

Abu Jameh continued, “With Aramco’s re-evaluation in the index, it increases demand, and therefore the value of Aramco’s share will rise in the coming months.”