These Saudi cities record the freezing point.. Get to know it 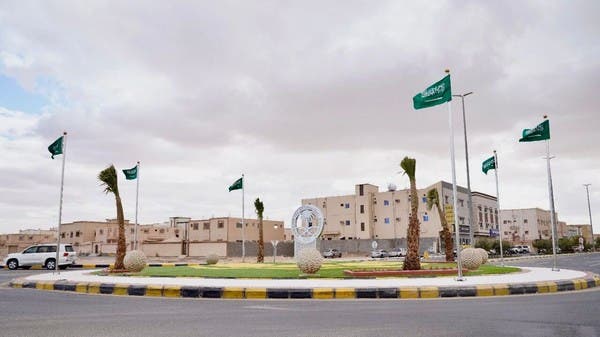 Al-Qurayyat Governorate, northern Saudi Arabia, recorded, at dawn today, Saturday, a temperature of (-1) Celsius, to be the lowest in the Kingdom, followed by Turaif Governorate, with a similar temperature.

According to the data of the National Center of Meteorology, the temperature in the city of Tabuk reached 3 degrees Celsius, and in Hail 5 degrees Celsius.

In a report issued today, the center confirmed that a rainy winter weather, starting next Tuesday, will be witnessed in Makkah Al-Mukarramah, Al-Baha, Asir, Riyadh, Al-Qassim, Al-Sharqiya, Tabuk, the northern borders, Al-Jawf and Hail.

In addition, the people of the north raised their preparations for the cold, especially at its peak, as the gas stations witnessed a crowd to fill kerosene, with the high demand for it as it is the most prevalent heating method in northern Saudi Arabia, while the people of Al-Qurayyat Governorate in the northern region ignited the fuses of heating devices to confront the cold wave that invaded their city.

A number of residents resorted to wearing heavy winter clothes (the fur) to escape the cold wave, which they called (jumida), while some families revived the winter habits of wrapping around the fire and eating the mansaf meal in order to warm the body.