This is how app makers keep you glued to your phone 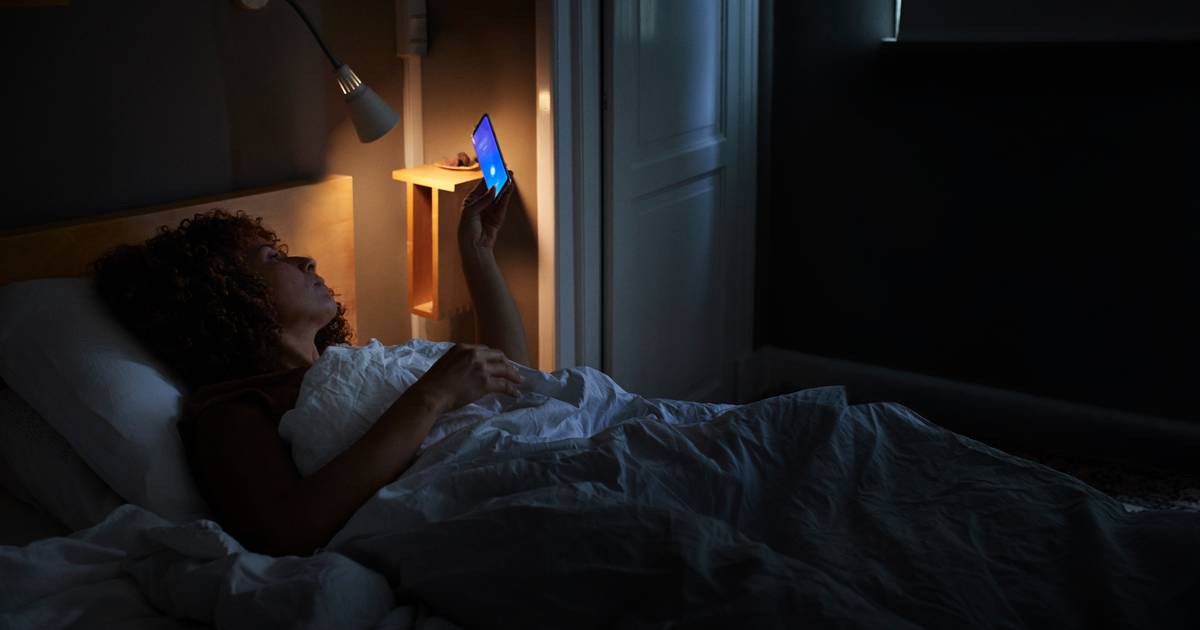 with videoYour smartphone is a solution for all those idle hours: when you’re waiting for the bus, have nothing to do at home or are waiting for that one e-mail at work. But that quick glance at TikTok quickly turns into a distraction that is hard to put down. How did that happen?

App makers want to sell ads, and to do that they need to keep as many users as possible for as long as possible. The longer you watch YouTube or hang out on Instagram, the more value that advertising has.

And that’s why tech companies have been researching the best way to keep your attention on that device for years. With that behavior in mind, they then design features of the apps on your phone.

But what exactly are those tricks that app makers use? De Bruyne: ,,Perhaps the most important one is the idea of ​​variable remuneration. Sometime in the 1960s, Professor BF Skinner discovered how that worked. He put pigeons in a cage with a lever. Sometimes they got to eat when they pulled that lever, sometimes they didn’t.”

The pigeons therefore kept pulling the lever. ,,They tickled themselves drowsy, it was a total stimulation of their reward mechanism. You see the same thing in the casino, for example – and on smartphones. The one time you get a notification, it’s a nice message from a friend. Next time maybe an invitation to a silly party.” Because you don’t know what you will get, you check your smartphone with every notification. “If it’s something good, your brain makes dopamine, a substance that makes you feel good for a short time.”

Smartphone use often starts at a young age. Parents of Nu wondered how do you ensure that your children become media literate.

The same goes for apps like Instagram and TikTok. “Eight million videos are posted on TikTok every day,” says De Bruyne. “Some are funny or surprising. You keep scrolling to find those clips, and you’re constantly being rewarded.”

Apps play on your happiness hormones

Smartphone apps know flawlessly how to address the substances in your brain, says De Bruyne. ,,You have four ‘happy hormones’. In addition to dopamine, you have oxytocin, a kind of love drug. It is created when you have the idea that others are thinking of you.” A message or a tag from a friend on social media, for example. There’s also endorphins, which you feel when you do something nice, such as during sex or fitness or when you have to laugh at something, and serotonin, which is released when you feel appreciated.

“Our subconscious brain is constantly looking for signals that confirm our opinion,” says De Bruyne. “People are fundamentally insecure, they want to know that they think the same as the majority.” Apps respond very well to this. “Apps like Booking.com or Uber show stars for a hotel or a driver. If there are many, then that is a strong signal to your subconscious: this is popular, I have to like it too.”

Your subconscious already knows what you want

Tech companies stimulate that part of your brain in such a way that you no longer really consider what you click on. “You often make a decision about a driver before you even think about it,” says De Bruyne. “Your subconscious already knows for sure.”

You immediately get a good feeling about it: you have made the right choice. But actually, the app maker simply appeals to your desire for recognition and confirmation.

“Technology companies put the best designers, the best engineers and the best psychologists together to think about how they can combine their fields to make you addicted,” concludes De Bruyne. And it remains difficult for the average person to oppose this.

How can you make sure you spend less time on your smartphone? We put four tricks in a row.