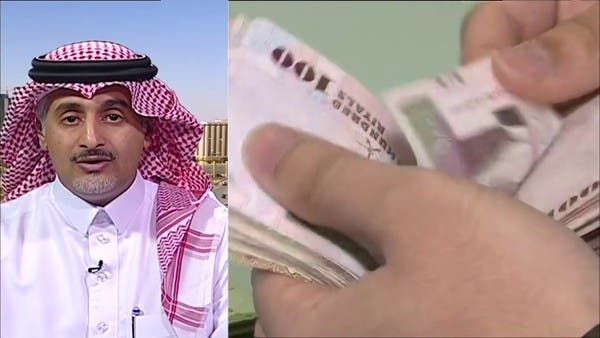 Professor of Finance and Investment at Imam University, Dr. Muhammad Makni, said that there is no doubt that Fitch’s latest report on Saudi banks is an extension of previous positive reports on the Saudi economy in general, including Fitch’s change of its future outlook for the Saudi economy from stable to positive, and a report Previous also amended the rating of a number of banks similarly.

Dr. Muhammad Makni added that the main driver behind this assessment is the rise in energy prices, and also reflects the high positivity emphasized by the IMF regarding the positive numbers of the Saudi economy, which is directly reflected in the economic sectors, including banks.

Yesterday, Fitch reported that Saudi banks are recovering well from the pressures of the pandemic, adding that economic activity is improving, supported by a sharp increase in oil prices, which boosts government spending.

Fitch added that most of the banks’ financial measures have stabilized, expecting that they will receive more support from the expected rise in interest rates during the current and next two years.

The professor of finance and investment at Imam University added that every rise in oil prices and interest compensates for what happened to banks in 2020 and 2021 because they faced two shocks, the first due to the Corona pandemic and because of it, interest rates fell to levels that touched zero, and the second shock was represented by the decline in energy prices, which improved with the end of the fourth quarter of 2021, coinciding with the return of economic activity.

He explained that this supports the rating of Fitch, because the Saudi banking sector is recovering, and it is a strong sector with very high capabilities and is supported by government spending that is the main driver of the economy, and with high interest rates, this is beneficial for banks.

Dr. Muhammad Makni pointed out that the Standard & Poor’s Agency report stated that about 65% of Saudi bank deposits are demand deposits, with almost very little interest, which widens the gap in banks’ profitability during this year.

He said that the banking sector relies on it for the upcoming structural reforms, expecting a positive outlook and high profits, explaining that for every 100 points of interest rate increase, profits will be realized in the banking sector by 13%.

He added that banks realize their profits whenever the gap between the interest on deposits and the loans they obtain increases, and the greater the gap, the higher the profits.

He explained that the banking sector has a completely positive outlook for all banks, because it is a strong sector and most loans to companies in light of the large spending on many major projects through the Kingdom’s vision 2030, and this supports Saudi banks.

Meanwhile, Fitch said that positive trends were supported by government support measures including interest-free deposits as well as continued strong loan growth in 2020 and 2021, supported by sustainable growth in mortgage loans.