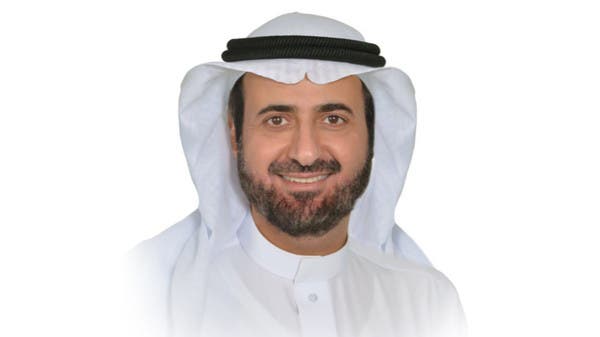 The former Saudi Minister of Health, Dr. Tawfiq Al-Rabiah, bid farewell to the health sector with expressions of thanks and appreciation, which were widely popular on social media platforms in Saudi Arabia.

The hashtag #Tawfiq_Al-Rabiah was also at the forefront of the Saudi trend throughout the last hours of the night, to receive waves of praise for what he provided in the Ministry of Health during the Corona pandemic and the global successes that took place during his tenure as Minister of Health.

While Al-Rabiah said in a tweet on Twitter: “Colleagues in the health sector: I extend my thanks and gratitude for your sincere efforts in the health sector. It has been a pleasure working with you during the past five and a half years, and I learned a lot from you, with the support of the leadership, you were able to overcome the largest pandemic in the modern era, with perfection Dedication and excellence at the international level. We are proud of you.”

It is noteworthy that Tawfiq Al-Rabiah has served as Minister of Commerce since 2011, then Minister of Health between 2016-2021, as Minister of Hajj and Umrah, according to the royal order issued yesterday evening, Friday, where he tweeted at the time, saying: “I extend to the Custodian of the Two Holy Mosques and His Highness the Crown Prince, thanks and gratitude I am pleased and honored to serve the guests of the Most Merciful, and I ask God for success in this great service.”