This is our magic; Many teams are going to scream: England...
Featured

This is our magic; Many teams are going to scream: England assistant coach Collingwood is proud 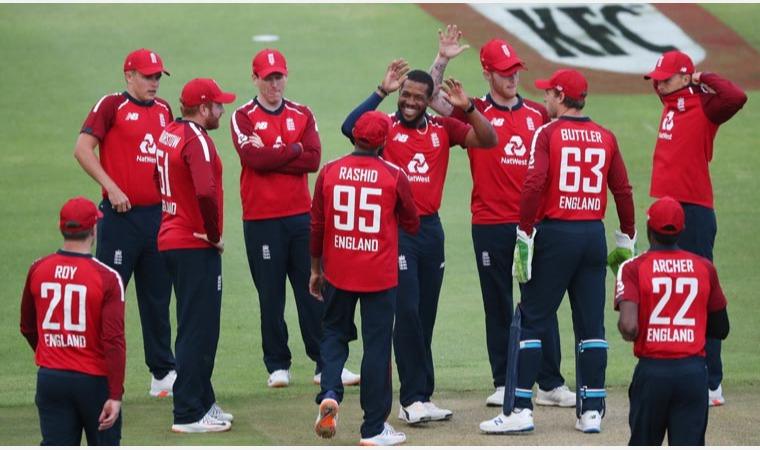 Paul, England’s assistant coach, says many teams are screaming at the T20 World Cup over their current form. Collingwood Said with pride.

Currently at the top of the T20 rankings England team There is. He also challenged India in the five-match T20 series England team Won and lost 2 matches. The T20 series is currently tied at 2-2. The final to decide the winner takes place tonight.

Meanwhile, England’s assistant coach Paul Collingwood He was interviewed by a British media outlet. Collingwood It is noteworthy that England won the T20 World Cup in 2010.

Collingwood said in an interview:

“Many teams have been screaming at the form of the England team in the ODI and T20 divisions for the last four years. With so many match-winning batsmen and bowlers in the England squad, it will be very helpful for the World Cup. Of course I think the upcoming T20 World Cup will give great fear and alarm to the England team form for many teams.

I think we are much better prepared now than we were in 2010 for the T20 World Cup. The last time the team joined was in 2010. We made some difficult decisions in the selection of players.

We knew what kind of cricket we were going to play. But, it could not go on for long. Now the existing team is reviewing everything and getting ready.

The success of ODIs and T20s lies in the aggressive expression of the game by both batsmen and bowlers. We will never regret not being able to win the World Cup again. Big series don’t have the idea that everything is just for a few. We have been building this team very deeply for the last 4 years. We are very passionately prepared.

It takes a lot of courage and fortitude to face the biggest teams and play in series. For example, in the 5th T20 match against India, the England players need more mental strength and courage.

Once on the field, they need to express aggressive play and expose themselves to the environment.

We are clear on our magic. Our magic is how we play the first match or the final and how we put pressure on the opponent. ”