WorldThis is the number of commercial cover-up cases referred to the prosecution...
World 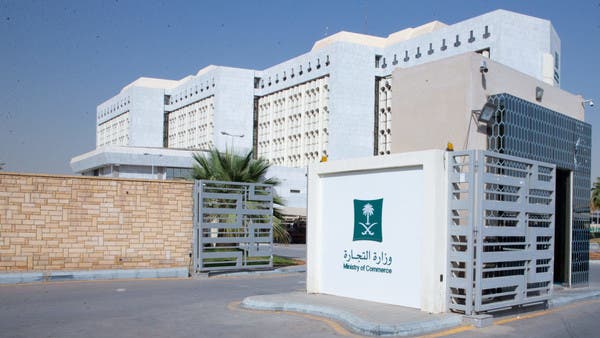 The Saudi Ministry of Commerce revealed in a press statement to “Al Arabiya.net” that it had referred 585 cases of commercial cover-up to the Public Prosecution since the beginning of the year 2021, until the end of August.

In the same period, the Ministry’s supervisory teams carried out more than 21,000 rounds of commercial establishments and markets in various regions of the Kingdom, to verify their commitment to the system of combating commercial cover-up.

The Ministry indicated that commercial concealment is enabling a non-Saudi to work for his own account by a Saudi or a foreign investor in a prohibited activity, whether by using his name, license, commercial register, or any other method.

While the system of penalties for commercial concealment stipulated imprisonment for a period of up to 5 years, or a fine of up to 5,000,000 riyals, or one of these two penalties, the fine shall be multiplied by the number of violators, with the publication of the penalty decision at the expense of the violator, writing off the commercial registry, canceling the license and liquidating the business of the activity in question. Violation, and ban from practicing the same activity for a period not exceeding five years.