This is the story of “Numan”, the largest valley of Mecca, which poets sing about 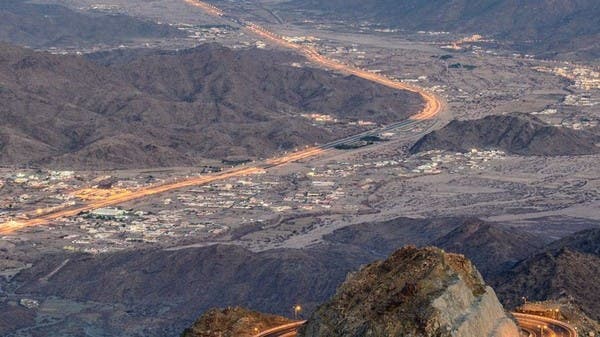 Wadi Numan is the largest valley in Makkah Al-Mukarramah. In the past, poets sang about the valley because of its beautiful nature and its cover with arak and sage trees.

Assistant Professor of Islamic Archeology and Vice Dean of the College of Tourism and Archeology for Development and Quality at King Saud University, Dr. Muhammad Al-Subaie, said during his speech to Al-Arabiya.net: Wadi Numan is the largest valley in Makkah, as it is located between the city of Makkah and the city of Taif.

He added that the valley descends straight and passes south of Arafat, and the waters of the valley flow westward until it flows into the Red Sea, south of Jeddah.

He said: Many poets sang in the valley in the pre-Islamic era and Islam, due to its beautiful nature, gentle breeze, and diverse vegetation cover covered with arak, sedge, salam and ten trees, in addition to the presence of a variety of wild animals.

He pointed out that the valley includes several important mountains, the most important of which is Jabal Kara, which is a large mountain with a distinctive shape, with a summit resembling a camel’s hump, at the end of which is a people that the residents of Wadi Nu’man call “a spring of the nose”, and this people pours into the valley.

He said that the nature of Wadi Numan embraces many groundwater, as well as the abundance of tributaries and valleys that pass through it, and among the most prominent valleys of Wadi Numan and its tributaries that work to feed the valley, including Wadi Rahjan, Wadi Al-Dika, Wadi Alaq and Wadi Al-Sharri.

He pointed out that one of the most important springs of water that flows in Wadi Nu’man is “Ain Zubaydah”, where this spring flows from Jabal Al Kara, and the water passes from Arafat to Makkah Al-Mukarramah, all the way to Falaj and Ain Al-Abidiyah, which comes out from Jabal Nu’man to Jabal Urna.