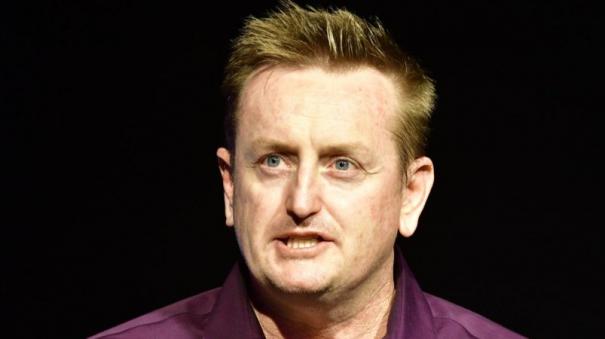 England all-rounder Ben Stokes bids farewell to the ODI format. Former New Zealand player Scott Styris has said that this is a benefit for IPL cricket.

Ben Stokes is one of the heroes who made England’s World Cup dream come true. He has played a total of 105 ODIs for the country. With that, he has captured 2924 runs and 74 wickets. Stokes, 31, had announced his retirement from ODI cricket to focus on Test and T20 cricket. Now he has done as he said.