Three Dutch soldiers injured in US shooting, one in critical condition 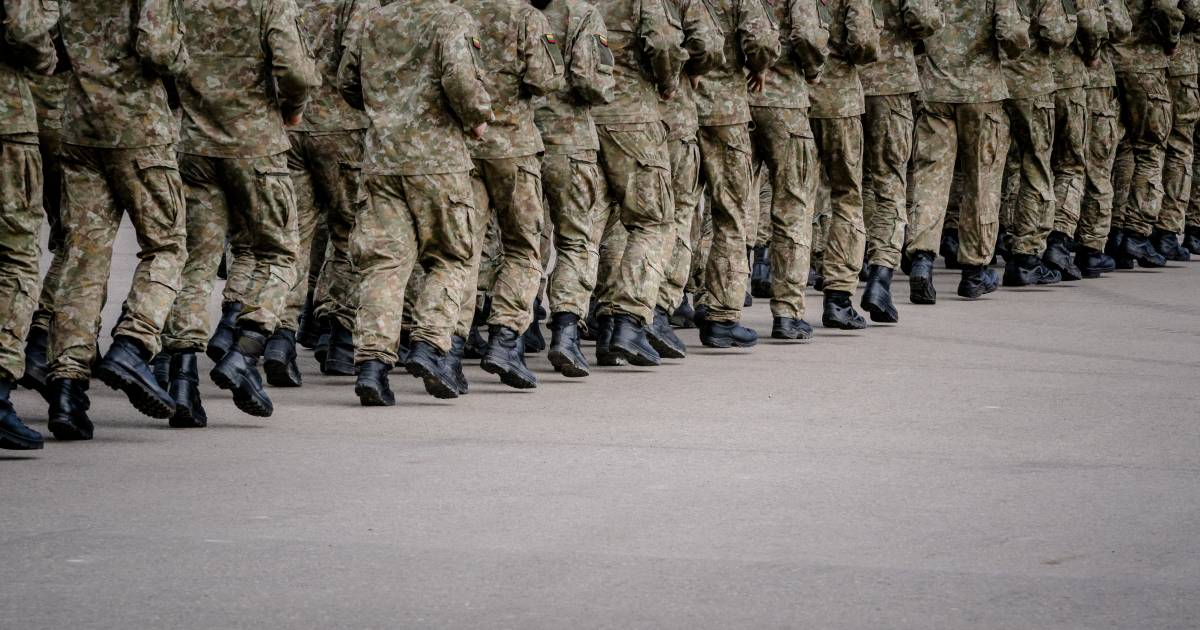 Three Dutch soldiers were injured in a shooting in the American city of Indianapolis last night. These are men from the Commando Corps. One of them is in critical condition. The other two are conscious and approachable.

The shooting took place in front of the hotel where the commandos are staying, according to the Ministry of Defense. American media write that the three were found around 3:30 a.m. local time on the street, near the Hampton Inn hotel.

The soldiers are on exercise in the state of Indiana. The incident happened during free time. What exactly happened has not yet been disclosed, but according to American media, the local police would have stated that the three were involved in a fight elsewhere in the city.

The Ministry of Defense has informed the families of the victims. Local police are investigating the cause of the shooting. No one has been arrested yet.