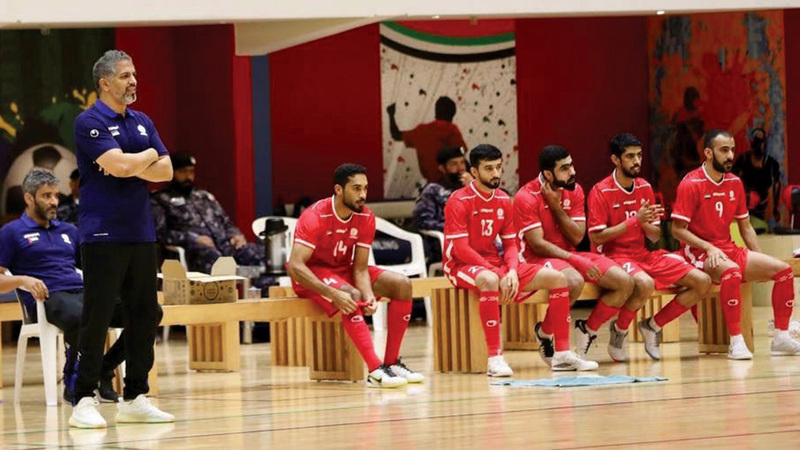 Today, at seven in the evening, four matches will be held in the last round of the playoff stage of the General Futsal League, through which three teams qualify for the semi-finals of the Fiftieth Shield League, after the Kalba Union secured the first card.

At seven in the evening at the same time, Al-Bataeh will play with Al-Nasr, Al-Hamriya with Sharjah, Khorfakkan with Al-Dhafra and Maliha with Ittihad Kalba.

The first group leads Al-Nasr and Al-Bataeh teams, with 4 points, and the result of the victory of one of them will pave the way for direct promotion, while their draw and the victory of Sharjah will contribute to the three teams being equal with five points, according to which direct confrontations will be applied, and then the goal difference between the same teams, to determine the holders of the two qualification cards. .

In the other group, Khorfakkan will need to win to rise or draw, with service from Ittihad Kalba, while Al Dhafra needs to win by three goals.