Tickets for the Abu Dhabi fight to be crowned the world boxing champion .. starting from 295 dirhams 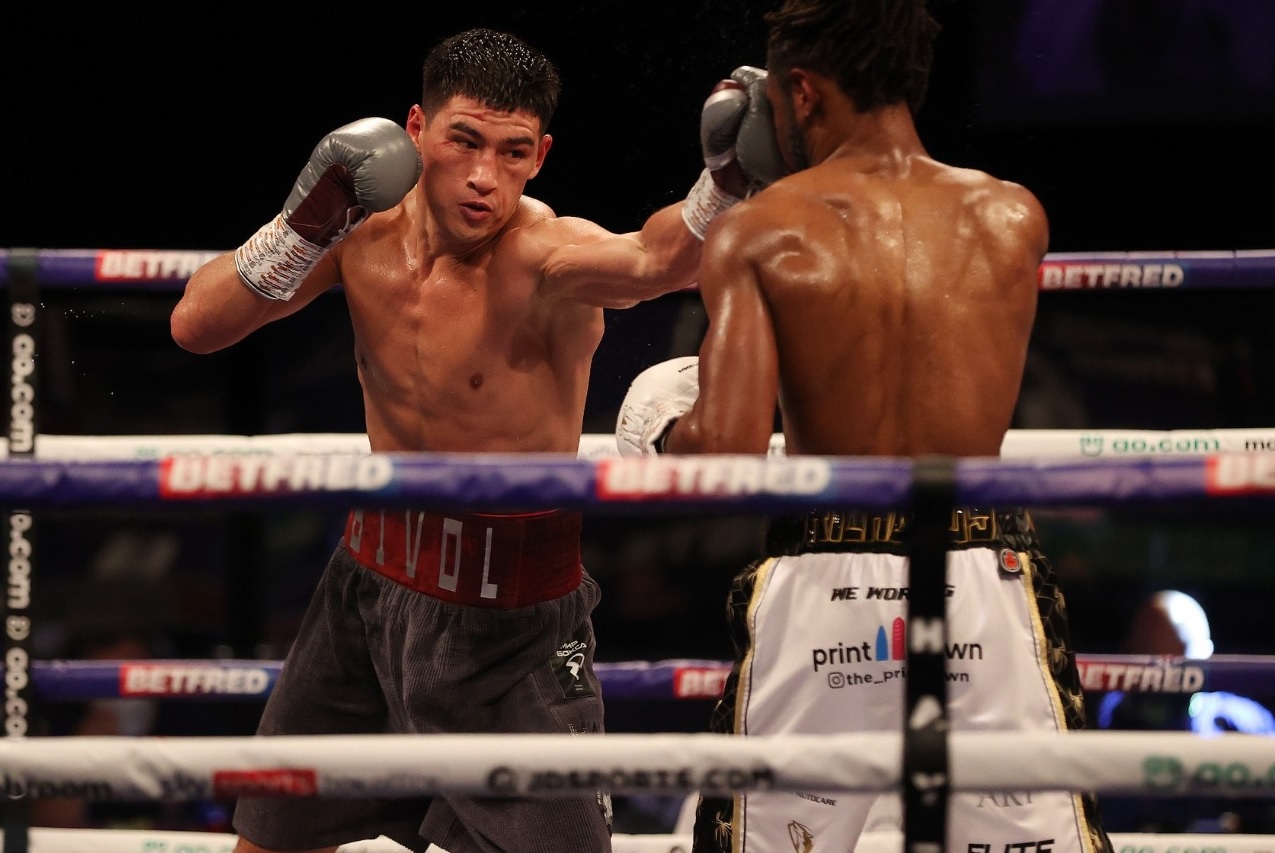 The Department of Culture and Tourism – Abu Dhabi and Match Room Boxing announced the release of tickets for the World Boxing Association Light Heavyweight Championship between Dimitri Bevol and Gilberto Ramirez, which is scheduled to be held on November 5, 2022 at the Etihad Arena on Yas Island, in the first decisive confrontation. One of the titles of the World Boxing Championship hosted by Abu Dhabi.

The organizing committee stated that the public from the UAE, the Gulf region and all over the world can take the initiative to reserve their places to attend the coronation of the world champion directly in the capital, in light of the expected turnout to watch the Russian Pevol defend his title against the Mexican Ramirez.

Bevol aspires to maintain the world boxing championship belt after his recent victory over Mexican Canelo Alvarez in Las Vegas, enhancing his unbeaten record to 20 fights, while Ramirez, the strong left puncher, enters the ring and has five victories in light heavyweight, after he moved to This weight in 2019.

Ticket prices for the title night, which also includes a program of fights between a number of prominent boxing stars, start from 295 dirhams, with a limited number of VIP packages, which include seats on both sides of the ring. Tickets are available through www.etihadarena.ae.

This confrontation is the first of the “Champions Series” activities that fall within the partnership between the Department of Culture and Tourism – Abu Dhabi and Match Room Boxing.

Eddie Hearn, CEO of Match Room Boxing, indicated that the upcoming fight will put an end to the unbeaten record of one of the boxers, and said: “We have seen a great demand for boxing events in the region during the past years, which prompted us to organize this distinguished event in Abu Dhabi, which witnesses For the first time, a playoff for one of the world boxing championship titles.The UAE capital has confirmed its leadership in hosting the most important international sporting events, which receives additional support with the organization of the “Champions Series” in cooperation with the Department of Culture and Tourism – Abu Dhabi. Given the importance of the confrontation, the boxers’ unbeaten record, the opportunity to win the title, and the global interest in this fight.”

The “Champions Series” aims to give combat sports fans around the world the opportunity to attend boxing tournaments in Abu Dhabi, thus enhancing its position on the map of favorite destinations on the international map. Hearn explained that the first edition of the “Champions Series” represents a starting point for holding many world-class boxing events in the UAE capital in the future.

Al Ittihad Arena will host the fight between Bevol and Ramirez, a few weeks after it hosted basketball legends during the Abu Dhabi 2022 NBA League matches, and mixed martial arts stars in the UFC 280: Oliveira vs. Makhachev matches.

It is noteworthy that all these events will be held on Yas Island, attracting sports fans from all over the region and the world to discover the best of Abu Dhabi’s exceptional tourism, cultural and entertainment experiences, and enjoy its authentic hospitality according to their personal interests and aspirations.