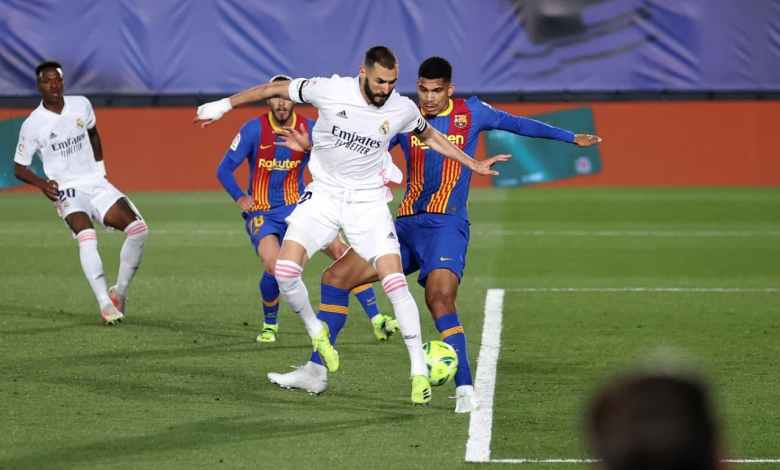 Today, Monday, the Saudi Ministry of Sports announced that tickets for the El Clasico match that will bring Real Madrid against Barcelona, ​​next Wednesday, in the Spanish Super Cup competitions have sold out.
Clubs (Real Madrid, Barcelona, ​​Atlético Madrid, Athletic Bilbao) participate in this edition of the tournament with the golden square system.
The Kingdom had also hosted the Spanish Super Cup at the beginning of 2020 in Jeddah, and Real Madrid crowned it at the time, after defeating Atletico Madrid on penalties in the final at King Abdullah Sports City.