Tickets for the Iraq-Saudi Arabia match are offered “electronically” 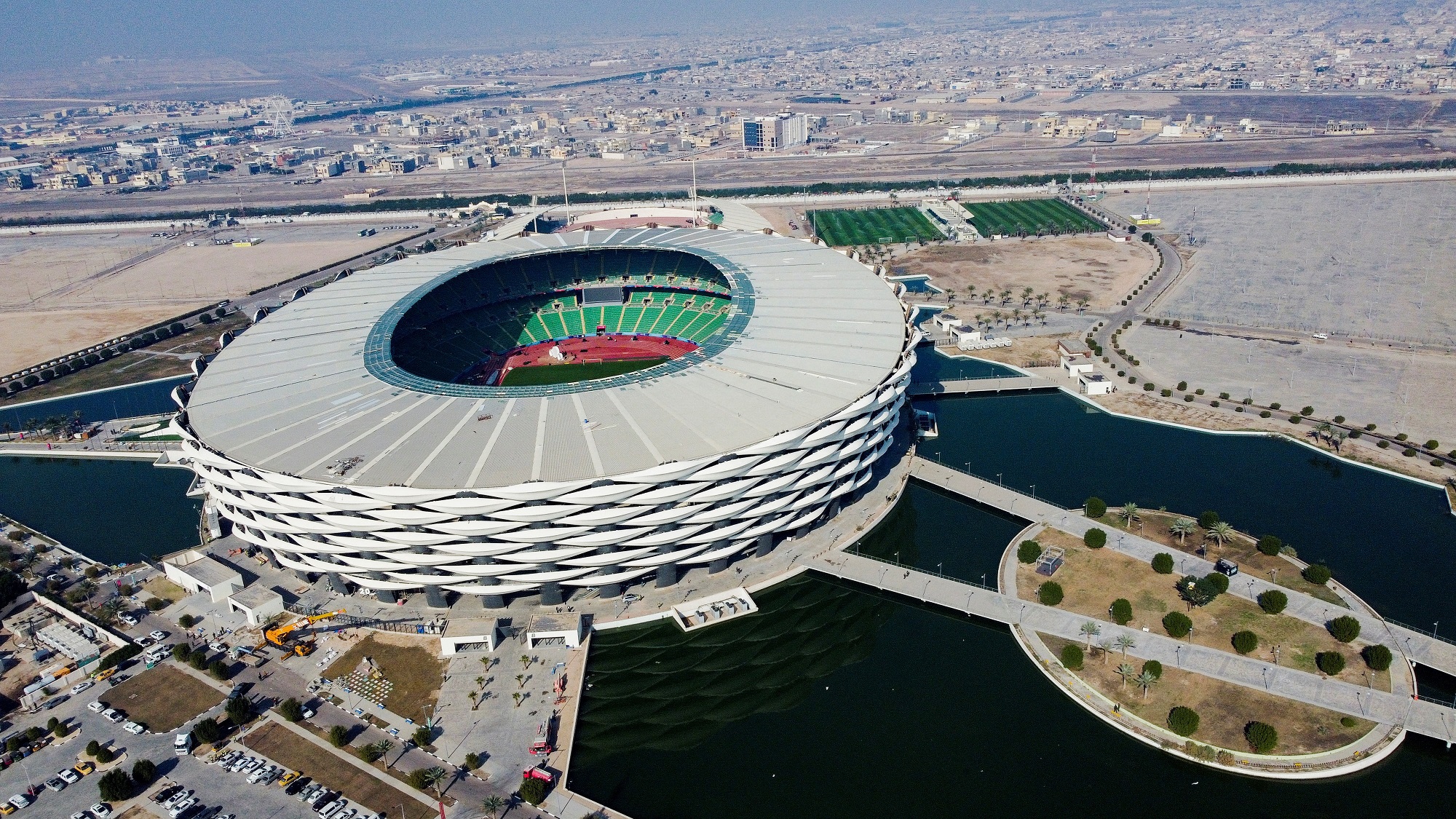 The Iraqi Football Association announced that tickets for the Iraq national team match against its Saudi counterpart will be offered electronically within the Basra Gulf 25 competitions, which will be held this evening as part of the second round competitions and hosted by the Basra International Stadium.
And the Iraqi Federation decided not to offer it directly through the usual shops, in order to give the opportunity to obtain it by all the public, and not to limit it to the fans of the “Lions of Mesopotamia.”
On the other hand, the Saudi Al-Akhdar fans continue to arrive in Basra by land and air to attend the match, including a private plane that transported a large number of fans.
In a related context, media statements confirmed that the head of the Iraqi Football Association, Adnan Darjal, took over the responsibility of issuing tickets to enter the stands himself in order to have the required smoothness and enable everyone to acquire them in addition to his other duties.
The Iraqi newspaper “Sports and Youth” stated that the Iraqi Football Association asked Prime Minister Muhammad Shia’a Al-Sudani to instruct his ministers not to allow their bodyguards to enter the match, stressing that what happened in the opening match, which led to the Kuwaiti delegation’s departure from the stadium, would not be repeated.