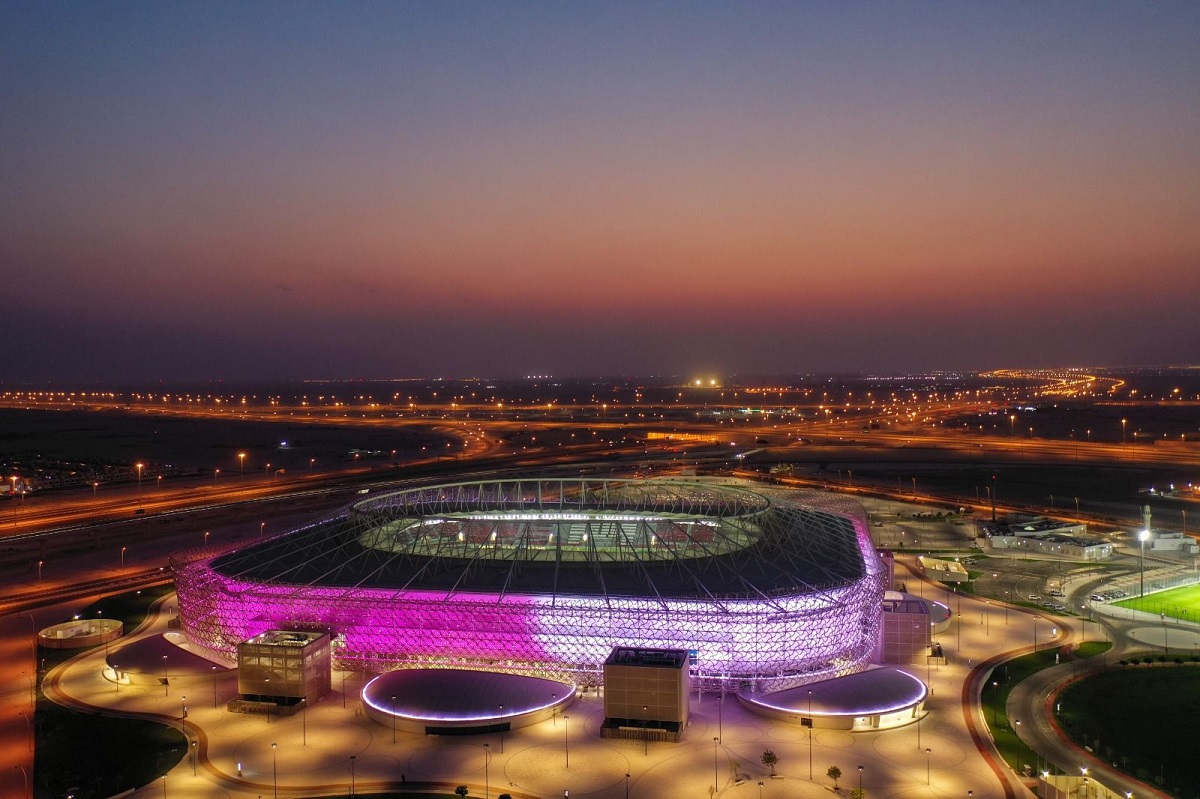 The three matches, which conclude the World Cup qualifiers, will host Ahmed Bin Ali Stadium, one of the eight stadiums that will witness the World Cup, and two teams will have the opportunity to participate in the first edition of the World Cup in the Arab world and the Middle East at the end of this year.

The three expected matches will start on June 7 with a match between the UAE and Australia to determine the representative of the Asian continent, who will face on the 13th of the same month the Peruvian team in a play-off match, so that the winner will qualify directly for the World Cup, while the third match will witness a confrontation between the teams of Costa Rica and New Zealand to extract the qualification card directly. to the Qatar 2022 World Cup.

Tickets for the three matches are available on the website: tickets.qfa.qa for thirty (30) Qatari riyals per ticket, and the value of tickets can be paid exclusively by credit card.
Fans can use print tickets or e-tickets, and each of the three matches kicks off at 9pm local time.