Tigali: I am saddened by the national team’s loss to Kuwait.. “We did everything.” 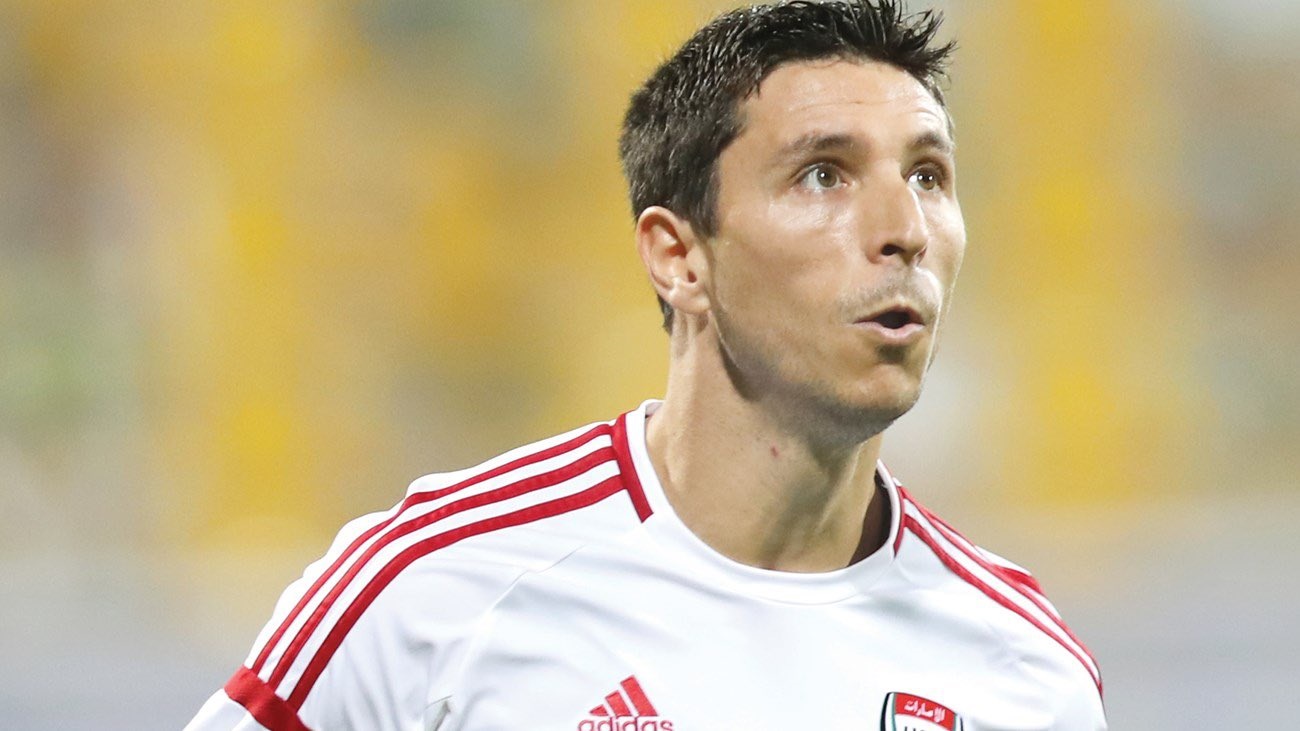 UAE national football team striker Sebastian Tigali confirmed that the national team did everything in football against the Kuwait national team, but lost in the end with a clean goal in the second round of the Arab Gulf Cup in the Iraqi city of Basra.
“We played well in the second half, I don’t know, we tried in the match, I’m sad,” said Tigali, who seemed affected and sad by the team’s second loss in the tournament, in media statements.