Tigali: The national team will qualify despite losing to Bahrain 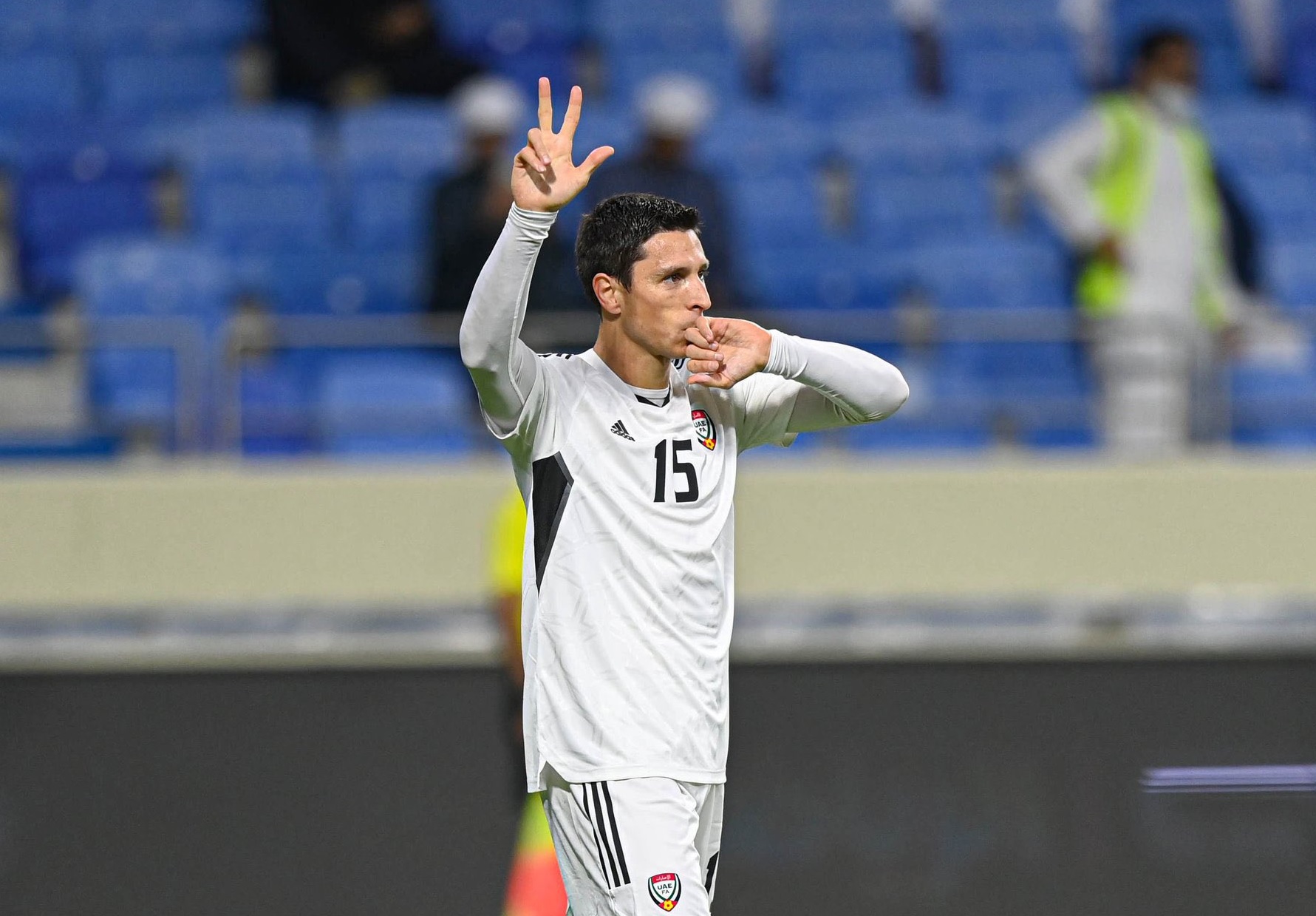 The UAE national football team player, Sebastien Tigali, confirmed that despite the loss the team suffered against Bahrain with two goals to one in the first matches of the two teams in the 25th Gulf Cup in the Iraqi city of Basra, the national team has the opportunity to qualify for the next round in the Gulf championship.

“We did an excellent job in the match, especially the first half, but in the second half there were some mistakes that gave the Bahraini team victory,” Tigali, who scored the UAE’s only goal in the match, said in media statements after the match.