Tik Tok bypasses Instagram among children… with a “secret mixture” 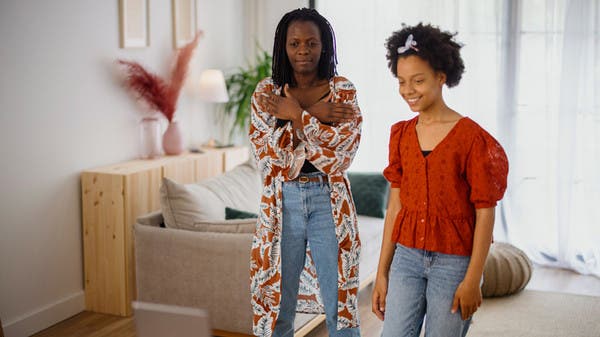 It seems that the Tik Tok application has succeeded in attracting more American children and teens than any Instagram platform, according to the latest statistics.

The use of Tik Tok among American youth has increased significantly at the expense of other applications, according to the results of the survey published by Forrester.

This year, 63 percent of Americans aged 12-17 used the Chinese platform on a weekly basis, compared to 57 percent for the American platform, according to the Arab Technical News Gateway.

In contrast, last year (2020) Instagram accounted for the largest share of users, with 61% of children, while Tik Tok had only 50%.

In turn, Mike Proulx, analyst at Forrester, said that “the community of content makers is one of the strongest factors that distinguishes the Chinese platform,” which has led to the exceeding number of users.

“Competing platforms can enhance the features and functionality of TikTok. However, a sense of community is the secret sauce that cannot be copied and pasted into another social media platform. No matter how much money competing platforms spend to motivate content creators.”

However, Tik Tok is not the best social media app among the concerned demographic.

While Snapchat is used weekly by 54% in the United States, which is a constant number compared to 2020.