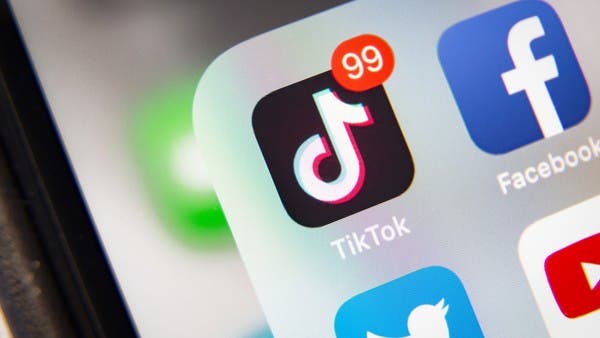 TikTok plans to launch paid subscriptions to watch creators’ streams, a way that would make the company and its stars less dependent on advertising revenue.

The platform announced in a video clip that the new feature will be tested from Thursday, and will allow content creators to “generate expected monthly revenue” and adapt their live broadcasts in their own personal style.

The app has also published a large number of videos of creators praising the perks their fans get if they subscribe, including the use of personalized emoji connected to their world during the conversation during the broadcast.

This feature is similar to a formula adopted by the Twitch platform, which specializes in streaming video games, and contributed to its success.

In addition, the platform allows owners of paid subscriptions to display a badge indicating their seniority, and they will be able to participate in an exclusive “chat”.
The company said in a statement that the “Direct Subscription” feature aims to give creators “the opportunity to increase their revenue while continuing to expand their follower base, and provide fans the opportunity to thank their favorite content creator on a regular basis.”

The platform did not announce the subscription prices, but it is assumed that they are similar to those available on Twitch, according to what I mentioned in the tweet of “BB Gess”, a content creator on the two platforms.

The application initially intends to provide the new feature in a beta mode for a certain number of content creators, and then will expand its scope to include those over the age of 18 and whose accounts are followed by at least 1,000 users.

The company announced at the beginning of May that it was considering sharing advertising revenue with the most prominent content creators on the platform, thus approaching the model adopted by competing platforms.

Tik Tok, which has become a major platform for broadcasting videos, especially during the Covid-19 pandemic, has been criticized for not providing a way for the one billion content creators to make them monetize their content in an effective way.

Diversification of revenue sources has become very necessary in applications, as content management authorities have tightened the screws on targeted advertisements that rely on collecting personal data of users.