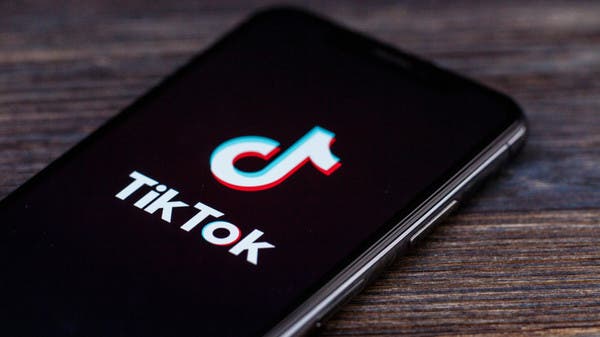 TikTok has announced that Oracle will store all data from its users in the United States, in a bid to allay national security concerns with customer data in the hands of a platform owned by China’s ByteDance – the app’s parent company.

And a leaked audio recording from TikTok’s internal meetings revealed that ByteDance employees in China have repeatedly stressed that the latest measure would be the best solution to remove the US administration’s concerns that the application could access private information about TikTok users in the United States.

The popular video-sharing service repelled concerns about the ability of engineers in China to access non-public information about US users. It is common for some engineers at Internet companies to be given access to data, and TikTok told AFP that it is trying to reduce this type of system privilege, according to the Guardian newspaper and seen by Al Arabiya.net.

TikTok Chief Information Security Officer Roland Cloutier said in a blog post: “Our goal is to reduce access to data across regions so that employees in the Asia Pacific region, including China, have very minimal access to their data. The user is from the European Union and the United States.

TikTok was adamant that it had never provided US user data to Chinese officials and that it would refuse if asked to do so.

“We have brought in world-class internal and external security experts to help us strengthen our data security efforts,” a TikTok spokesperson told AFP.

TikTok will continue to use its data centers in Virginia and Singapore to back up information as it is “fully pivoting” to Oracle in the US, it said in a post.

“We know we are among the most audited platforms from a security standpoint, and we aim to remove any doubt about the security of American user data,” said Albert Kalamog, who is responsible for handling US security policy at TikTok.

This comes as US President Joe Biden last year rescinded executive orders from his predecessor Donald Trump seeking to ban Chinese-owned Tik Tok and WeChat applications from US markets due to national security concerns.

Trump gave his blessing to a plan that would transfer ownership of TikTok to the US tech giant Oracle with the participation of investors such as Walmart, but this deal failed to gain approval in Beijing.

Tik Tok revealed late last year that it has one billion users around the world.

“Today, 100% of user traffic in the United States is directed to Oracle Cloud Infrastructure,” Kalamog said.

“In addition, we are working closely with Oracle to develop data management protocols that Oracle will audit and manage to give users increased security.”