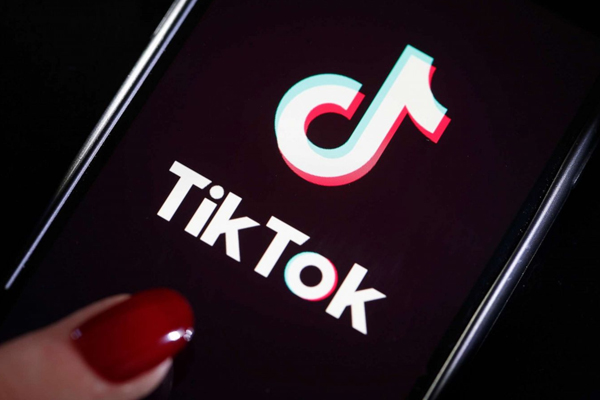 
San Francisco. China’s shot video app TikTok has announced the roll out of its comment dislike button for all users globally. TikTok began testing the feature in April to help people identify comments they deem irrelevant or inappropriate.

“After some testing, we are releasing it globally. The total number of dislikes will not be shown, but users can tap back to their feedback whenever they want,” the company said in a statement.

TikTok says that its main priority with this tool is to create a better experience for the users.

“This will help us better identify irrelevant or inappropriate comments,” he added.

The company said the dislike button will not be seen as a way to report comments. Users will have to follow the standard procedure for reporting.

Google-owned YouTube already offers a thumbs down button for dislikes, while Reddit features a down vote button for comments.