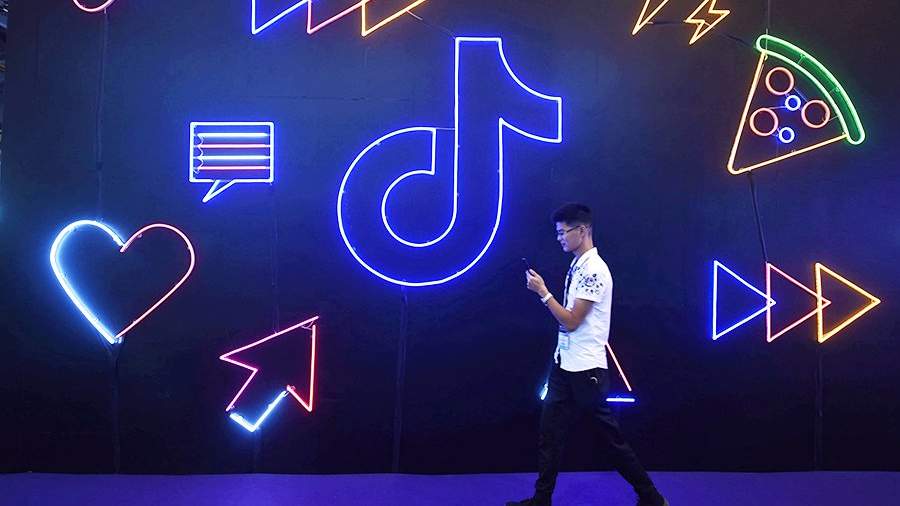 The TikTok service was fined 3 million rubles for promoting non-traditional sexual relations. This is reported by the correspondent of “Izvestia” from the hall of the World Court of Moscow.

The TikTok representative asked the court to dismiss the case for lack of corpus delicti.

According to the case file, on February 10, a video was posted on TikTok that reported teaching English through gender, the video forming a distorted view of non-traditional sexual relationships.

Earlier, on September 14, it became known about the blocking of the TikTok service on the territory of Azerbaijan due to the escalation on the border with Armenia. Earlier in the day, Azerbaijanis complained about disruptions in the social network.

On July 18, a bill was submitted to the State Duma, according to which the dissemination of information that is propaganda of non-traditional sexual relations is completely prohibited in Russia.

Now in the Russian Federation there is a law prohibiting the promotion of non-traditional sexual relations among minors. It was adopted in Russia in 2013.