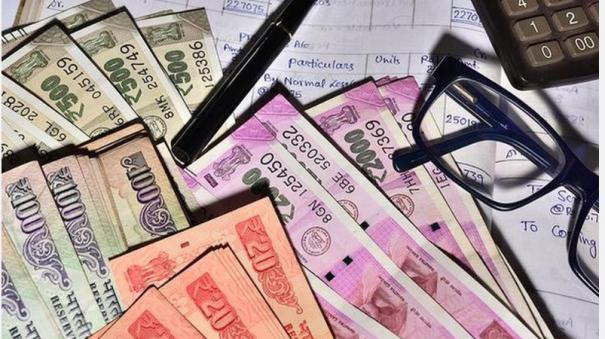 New Delhi: ‘One Rank One Pension’ scheme has been implemented for retired army personnel in the country. In this case, the Central Government has approved the revised ‘One Post One Pension’ scheme. It has been announced that 25 lakh families of ex-servicemen of the country will be benefited by this. But a case was filed in the Supreme Court alleging that the dues were not paid to retired soldiers under the scheme. The case was decided by Supreme Court Chief Justice T.Y. The hearing came before a bench comprising Justice Chandrachud and Justice PS Narasimha.

At that time Attorney General R. who appeared on behalf of the Central Government. Venkatramani says, “The work of paying dues to the retired soldiers has been completed. The arrears will be paid to 25 lakh pensioners of the army by March 15,” he said. When the judges said, “Arrears should be paid to all retired soldiers by March 15. The central government should not delay this further.”