To avoid destabilizing the preparations for the 2022 World Cup .. “Gigs resigns” 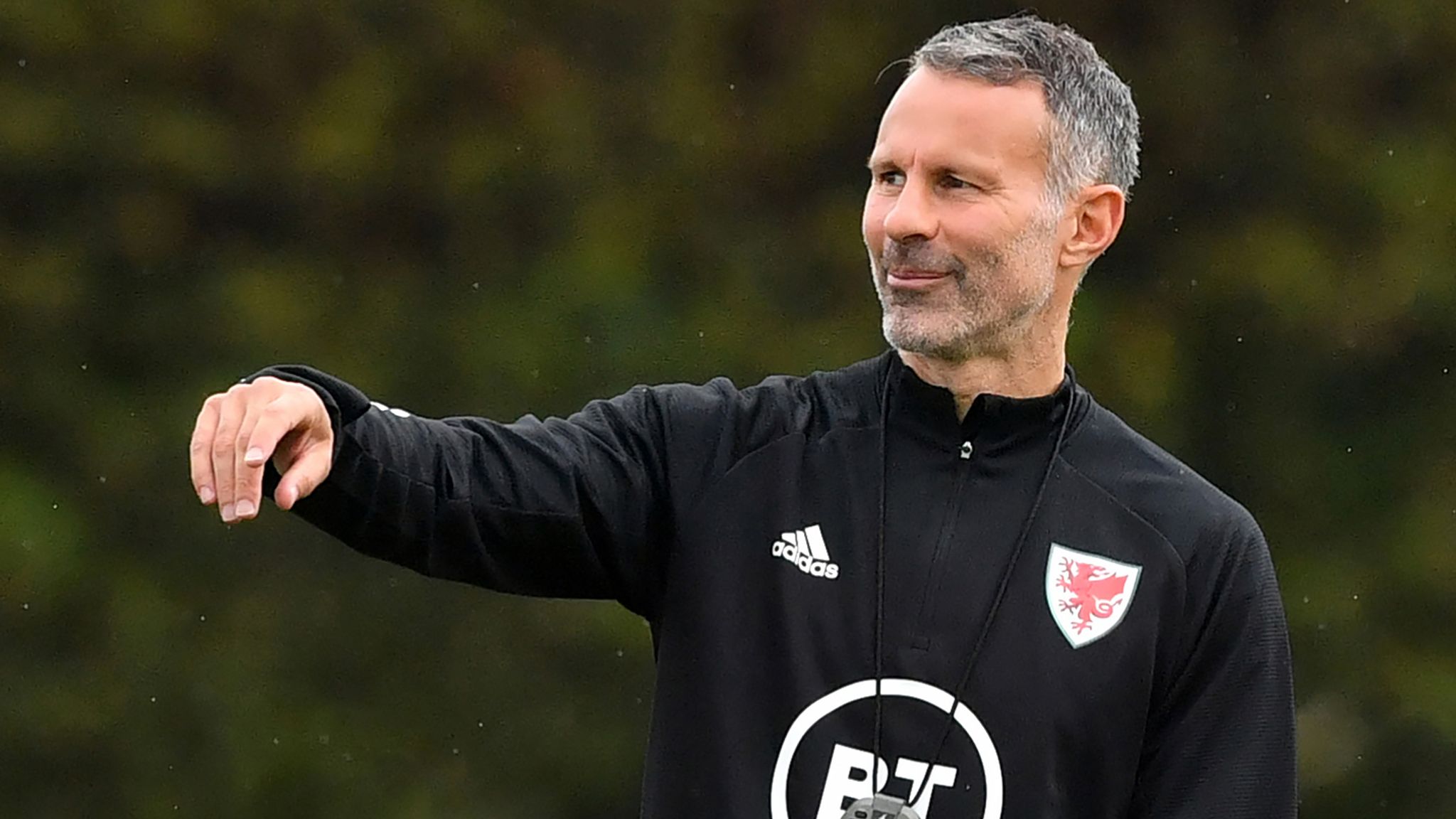 Ryan Giggs announced his resignation as Wales coach, yesterday, Monday, to avoid disrupting preparations for the World Cup in Qatar at the end of the year, while the former Manchester United player awaits trial on charges of domestic violence.
Giggs has been excluded from the coaching staff of the national team since November 2020 since he was accused of assaulting his ex-girlfriend.
His trial was postponed until August last January due to the backlog of courts, knowing that he denied these allegations.
Since then, Robert Page has led Wales to the finals for the first time since 1958.
“After much thought, I am stepping down as coach of the Wales men’s national team with immediate effect,” Giggs, 48, said in a statement.
He continued, “It was an honor and a privilege for me to supervise my country’s national team, but it is right that the Welsh Football Association, the technical staff and the players prepare for the tournament with certainty and clarity and without speculation about the fate of their coach.”
Wales fell into a “political” group along with England, Iran and the United States.
“I don’t want the country’s preparations for the World Cup to be affected, shaken or jeopardized in any way because of the continued interest in this issue,” the former winger added.
“I intend to resume my coaching career at a later time and look forward to seeing our national team by your side in the stands,” he added.
Giggs won the English Premier League title 13 times with Manchester United and crowned him with the Champions League twice during a career that lasted 24 years with the Red Devils.
He began his coaching career at Old Trafford where he took temporary responsibility at the end of the 2013-2014 season after the dismissal of Scot David Moyes, before working as an assistant to Dutchman Louis van Gaal for two years.
He was appointed as Wales coach at the beginning of 2018 and contributed to their qualification to the European Cup finals last summer.