To avoid provocation, Turkey refuses to participate in NATO exercises in Greece 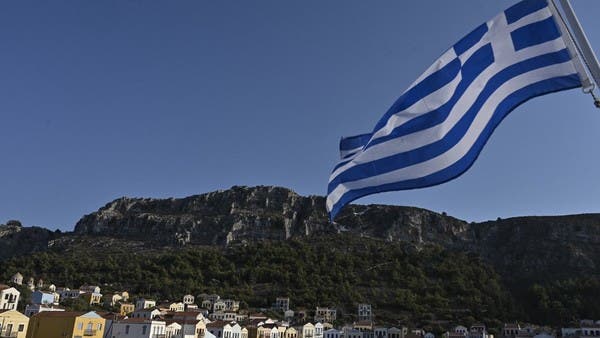 Turkey apologized on Saturday for participating in NATO exercises scheduled to be hosted by Greece in order to avoid provocation.

Security sources said that Greece has made additions to the technical list on the activities of the exercises, “using an approach targeting Turkey and exploiting the differences between the two countries,” according to Anatolia Agency.

The sources added that “Ankara asked Greece to amend the regulation because it contained expressions that violate international law, but it refused the amendment.”

She added that Turkey decided on April 22 not to participate in the maneuvers, due to Greece’s falsification of facts to serve its political interests, and that it reported this decision to the Greek authorities.

She stressed that despite all of Ankara’s conciliatory efforts, Greece cannot tolerate the mere participation of its neighbor (Turkey) in the maneuvers.

It is noteworthy that the NATO exercises “Tiger Meet” are organized in one of the allied countries annually and it is scheduled to be hosted by Greece this year from May 9-20.