TechTo protect the borders, Israel is developing an "armed robot" with superior...
Tech

To protect the borders, Israel is developing an “armed robot” with superior specifications 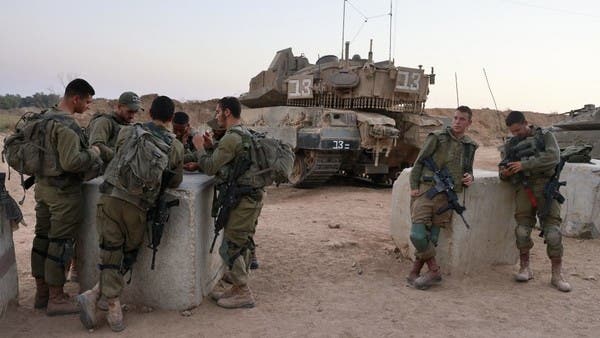 At a time when its northern and southwestern borders are witnessing a tense situation and a state of constant alert, an Israeli company unveiled on Monday a remote-controlled “armed robot” that can patrol combat areas, track intruders and open fire.

The unmanned vehicle is the latest addition to the world of drone technology, which is rapidly reshaping the modern battlefield.

Proponents of this technology have said that such self-propelled equipment allows armies to protect their soldiers, while critics fear it represents another dangerous step towards robots that make fateful decisions.

In turn, Rani Avni, vice president of the company’s autonomous systems department, explained that it is operated by an electronic tablet, and can be equipped with two machine guns, cameras and sensors.

The robot can gather intelligence for ground forces, transport wounded soldiers and supplies in and out of battle, and strike nearby targets.

It is also the most advanced of more than six unmanned vehicles developed by Elta Systems, a subsidiary of Elospace Industries, over the past 15 years.

The Israeli military is currently using a smaller, but similar vehicle called a Jaguar to patrol the border with the Gaza Strip and help enforce the blockade imposed by Israel in 2007.

It is noteworthy that Israel’s borders with Lebanon are in a state of permanent alert, as it witnessed in the past several cases of infiltration, in addition to the presence of elements of Hezbollah.