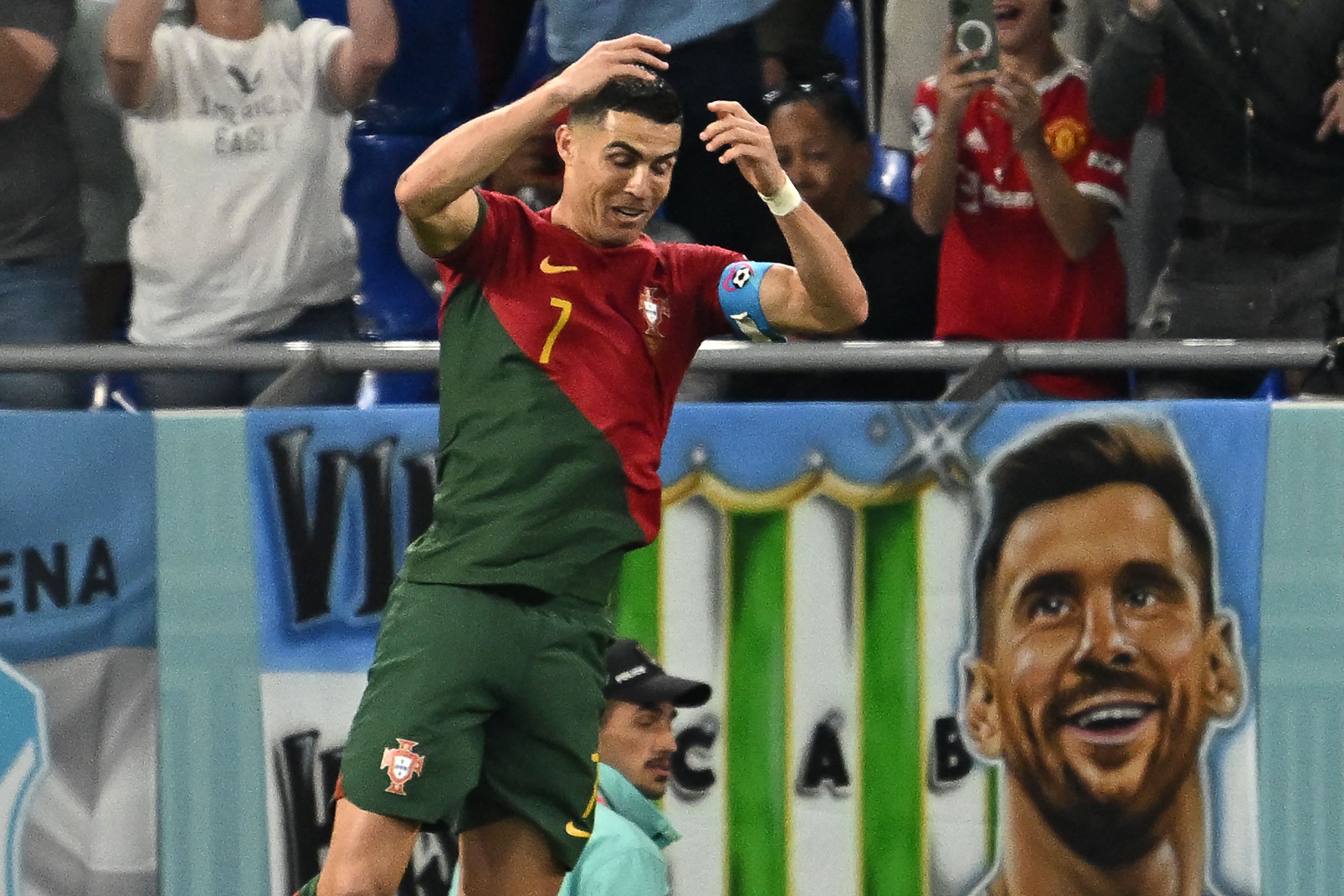 The World Cup matches will resume on the ninth day of the start of the World Championship in Qatar 2022, where 4 matches will be witnessed at the end of the second round of the group stage for the seventh and eighth groups, in the second appearance of the Brazil national team and also the Portuguese national team Cristiano Ronaldo, who meets in a special meeting with the Uruguay national team led by Suarez.

The matches will start at 14:00 Emirates time, and the confrontation between Cameroon and Serbia will be held at the “Al Janoub” stadium in the city of “Al Khor”, within Group G.

In Group H, South Korea will face Ghana at five o’clock in the Education City Stadium in Al-Rayyan, the confrontation
As for the third match, it will bring together the Brazilian and Swiss teams, at exactly 20:00 pm UAE time, at the “974” stadium in the capital, Doha, within the Group G competitions.

Monday’s competitions will end with the upcoming confrontation between the Portuguese and Uruguayan national teams, at 23:00 pm at Lusail Stadium, as part of the eighth group competitions.

Today’s matches witness a new attempt by Cristiano Ronaldo to lead his country to victory, score goals and get closer to his dream of achieving the World Cup title, in addition to increasing his scoring yield after he scored a goal in the first match and always seeks to be the top scorer.

On the other hand, the Brazilian national team is seeking to achieve its second victory and ensure promotion to the second round when its injured players are collected and seeks to overcome the obstacle of the strong Swiss defense.