Today’s matches, Thursday, in the World Cup.. The first appearance of Brazil and Cristiano Ronaldo 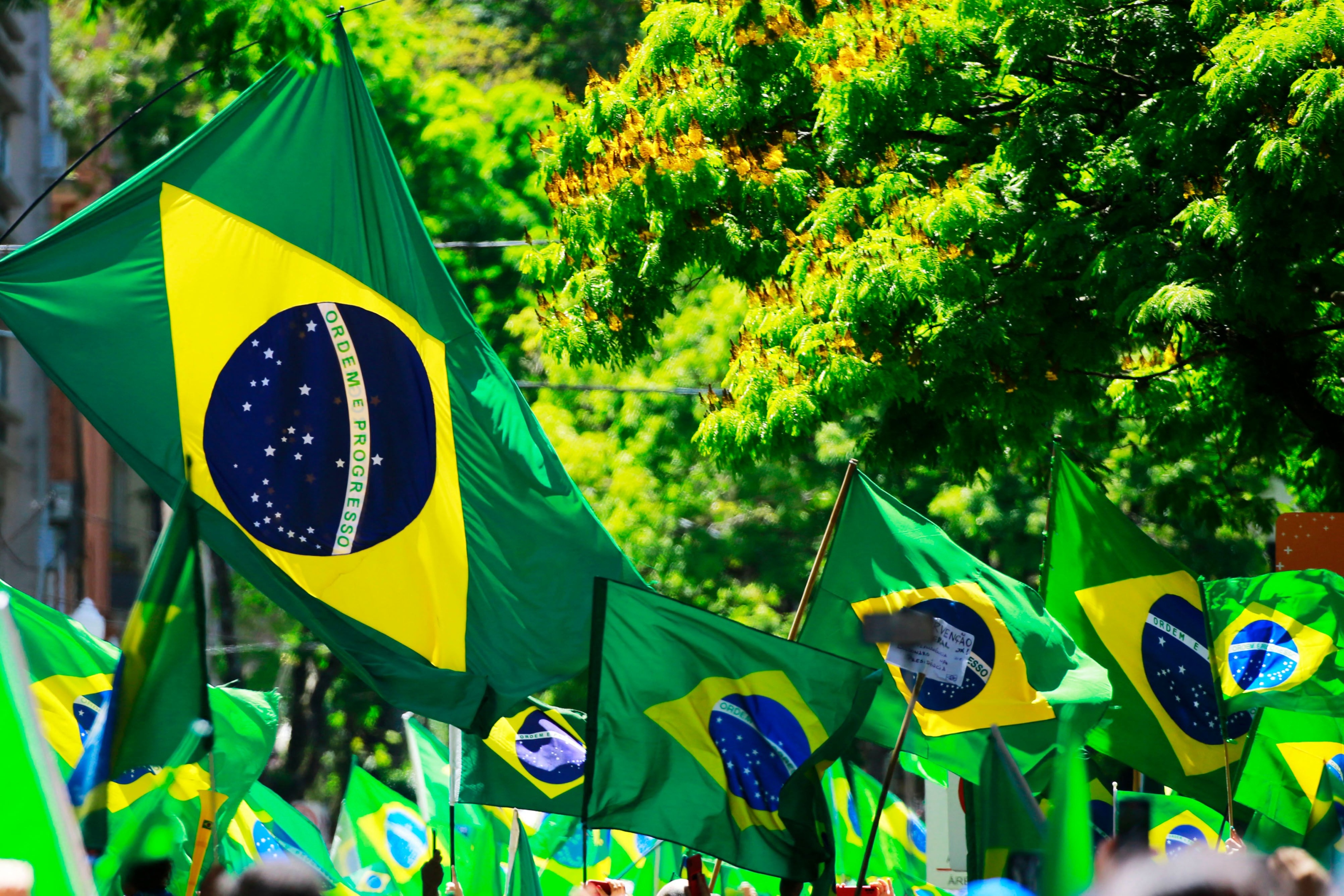 Today, the Brazilian national team, the first candidate to win the 2022 World Cup title, appears in the World Cup tournament for the first time, when it faces Serbia in the first round in the eighth group of the tournament, and Portuguese star Cristiano Ronaldo appears when he leads his country on an African adventure against Ghana.

The matches start today at two o’clock in the afternoon UAE time, and the Swiss team meets Cameroon, which is looking for its first point in the World Cup for the first time since two consecutive editions in which it participated and did not succeed in achieving any point in the tournament, then Uruguay plays a strong confrontation against South Korea, and then the team appears Portuguese against Ghana, and today’s matches conclude with the Brazil-Serbia summit.

By the end of today’s matches, the first round of the group stage will conclude, which witnessed historic results in a number of matches, the most prominent of which is the victory of Saudi Arabia’s Al-Akhdar over the Argentine national team, as well as Japan’s victory over Germany in one of the biggest surprises.