Tottenham are close to signing a “samba dancer” 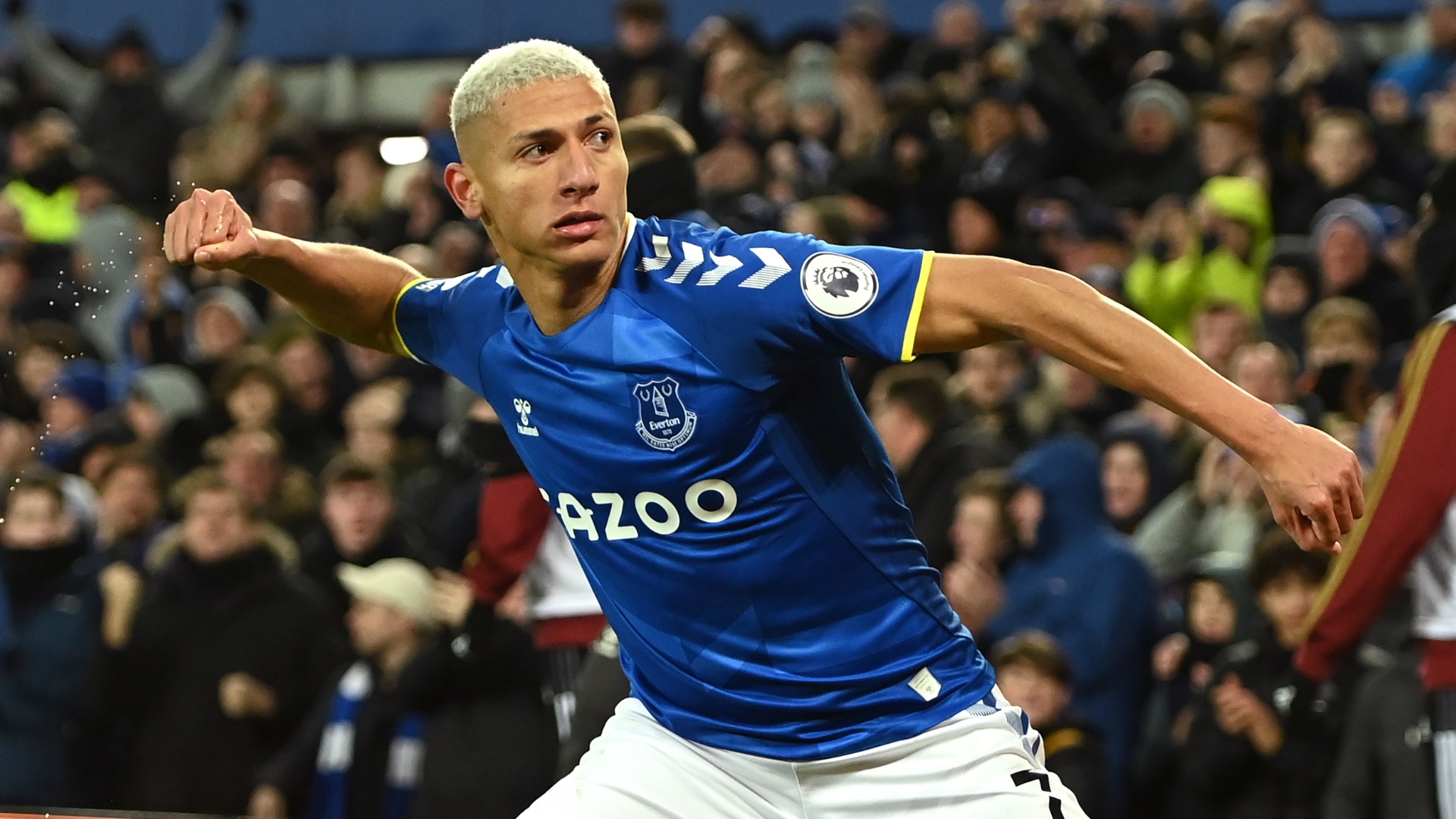 English club Tottenham is preparing to strengthen its offensive arsenal by signing Everton Brazilian striker Richarlison in a deal that could amount to 60 million pounds ($73 million), British media reported Thursday.
The Athletic website indicated that an initial amount of 50 million pounds was agreed, in addition to 10 million in bonuses.
Richarlison, 25, joined Everton from Watford in 2018 for 50 million.
The “samba dancer” scored 53 goals in 152 games for the “Toffees”, including 6 goals in the last nine matches last season, to contribute to the Merseyside club’s survival in the “Premier League”.
BBC and Sky Sports reported that Everton needed to close the deal on Thursday to help set the budget for the financial year ending on June 30.
Everton lost £372m over the past three years.
Premier League rules state that clubs could lose 105 million pounds over three years, before restrictions are eased due to the coronavirus pandemic.
The move to Tottenham fulfills Richarlison’s desire to participate in the Champions League, but he will face strong competition to establish himself and play regularly in the presence of the attacking duo Harry Kane and South Korean Son Heung-min.
Spurs, supervised by Italian coach Antonio Conte, signed Croatian winger Ivan Perisic on a free deal from Inter, goalkeeper Fries Forster from Southampton and financial midfielder Yves Bisuma from Brighton.