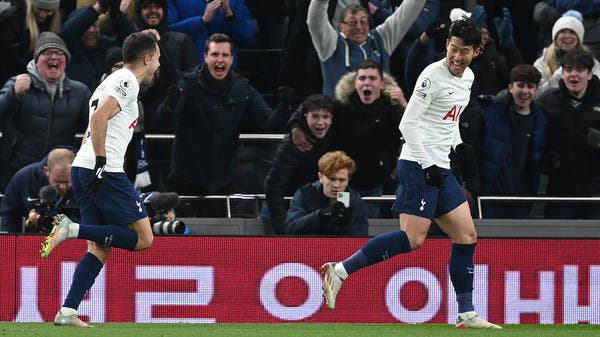 Tottenham Hotspur continued its revival in the English Premier League, after achieving its second successive victory in the competition, after beating its guest Brentford 2-0, on Thursday, in the fourteenth stage of the tournament.

Tottenham, whose results improved under the leadership of Italian coach Antonio Conte and avoided losing for the third consecutive match in the competition, rose to 22 points, advancing to sixth place in the standings.

On the other hand, Brentford, who suffered its sixth loss in the tournament, with 4 wins and 4 draws, stopped at 16 points in twelfth place.

Tottenham’s first goal came through friendly fire, after Spaniard Serge Canos, of Brentford, scored an own goal in the minute, while South Korean Heung-Min Son scored the second goal for the London team in the 65th minute.