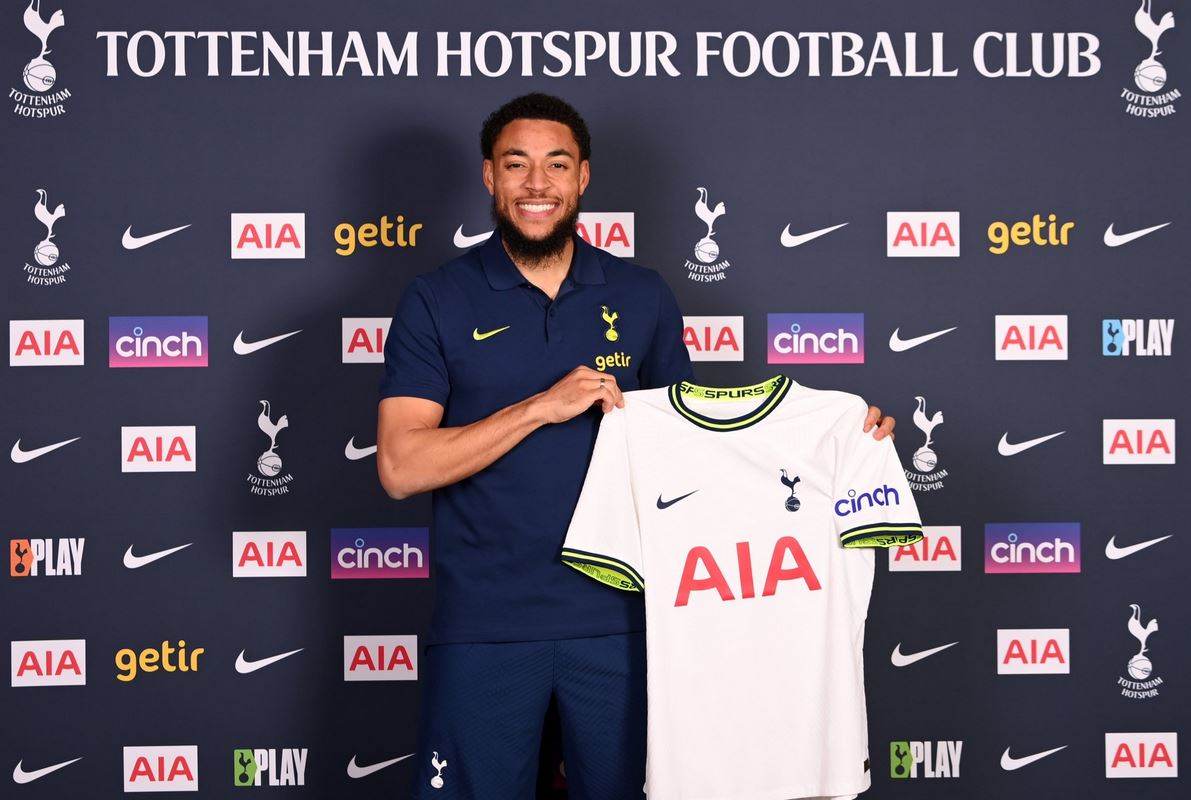 Tottenham concluded its first deal in the winter transfer window, signing Dutch winger Arnaud Danjuma on loan from Villarreal until the end of the season.
Italian coach Antonio Conte’s team succeeded in wooing Danjuma at the last minute, after the 25-year-old seemed on his way to joining the other English club, Everton, which is in danger of relegation.

Danjuma will give Conte another attacking option as he looks to bolster his squad as he bids to compete for a top-four spot in the Champions League. “We are pleased to announce the signing of Arnaud Danjuma on loan from Villarreal until the end of the 2022-23 season, subject to obtaining an international dismissal,” said Tottenham’s statement today.

With the exception of Harry Kane, Tottenham’s attackers have struggled to make an impact this season, with South Korean Son Heung-min, Swede Diane Koloshevsky and Brazilian Richarlison all falling victim to repeated injuries. It is possible that Danjuma, who was born in Nigeria, will play his first match in the Spurs shirt in the fourth round of the England Cup on Saturday against Preston of the second division.

He had previously had a previous experience in the English Premier League from the gate of Bournemouth club in 2019. He stayed with him for two years, scoring 17 goals in 52 matches, before joining Villarreal in 2021. During his first season with the Spanish club, he played a prominent role on his way to the semi-finals. Champions League finalist, scoring six goals in 11 appearances in the prestigious competition. He also scored 10 goals in 23 La Liga matches last season, before scoring six goals in 17 matches in all competitions this season.