Tottenham reverse their loss against Leeds.. Conte achieves his first victory in the league 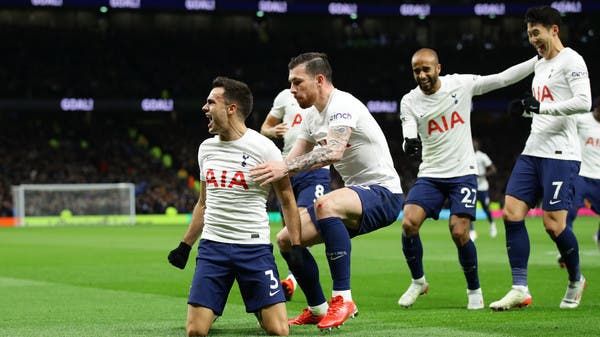 Tottenham coach Antonio Conte won his first victory with his London club in the English Premier League, after the latter beat its guest Leeds 2-1 in the 12th round of the competition.

At the “Tottenham” stadium in the capital, London, Tottenham overturned a goal in the first half to win a precious 2-1 over Leeds United, to raise its score to 19 points and advance to seventh place, with a goal difference only behind Wolverhampton, and Leeds’ balance froze at 11 points in 17th place.

Leeds ended the first half in favor of a goal scored by Daniel James in the 44th minute, and Tottenham responded in the second half with two goals scored by Pierre-Emile Hoyberg and Sergio Reguilon in the 58th and 69th minutes, to be the team’s first victory in the last four games it played in the competition.