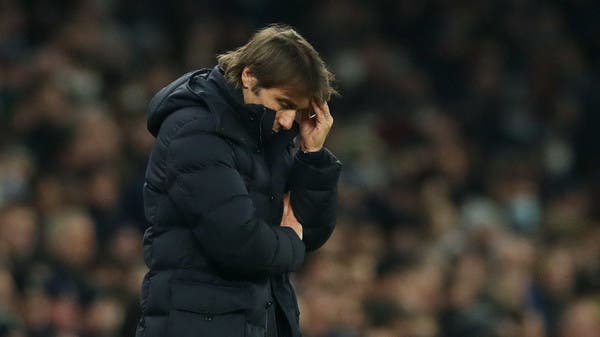 Tottenham Hotspur was surprised by the English Football League’s decision on Saturday to postpone the North London summit against Arsenal scheduled for Sunday due to the large number of absentees due to infection with Covid-19, injuries and the participation of players in the African Nations Cup in Cameroon.

Arsenal had asked the League on Friday to postpone due to the insufficient number of players to play the match.

The association said in a statement: With the number of players available less than required to play the match (13 players plus one goalkeeper) at Arsenal, the committee approved the club’s request.

Spurs issued a statement saying that the league’s decision to postpone the match shortly before it was scheduled would negatively affect the fans’ plans.

Spurs said: “We are very surprised that the request has been approved.

He added, “The main objective of the regulation is to deal with the players’ readiness that is directly related to Covid-19 injuries.”

“We don’t think the goal was to deal with players’ readiness not related to Covid.” It is important to clarify the regulation in this matter.

Earlier today, Arsenal said in a statement: “We understand the meaning of this match for our fans around the world, but the League has taken the decision to postpone due to the absence of many players due to Covid-19, injuries and the participation of players in the African Nations Cup.”

And this is the 21st match that has been postponed in the Premier League this season in a little more than one month, and since the number of people infected with the mutated Omicron strain of the Corona virus increased.