Touching a woman’s leg without permission is a crime: Mumbai High Court verdict 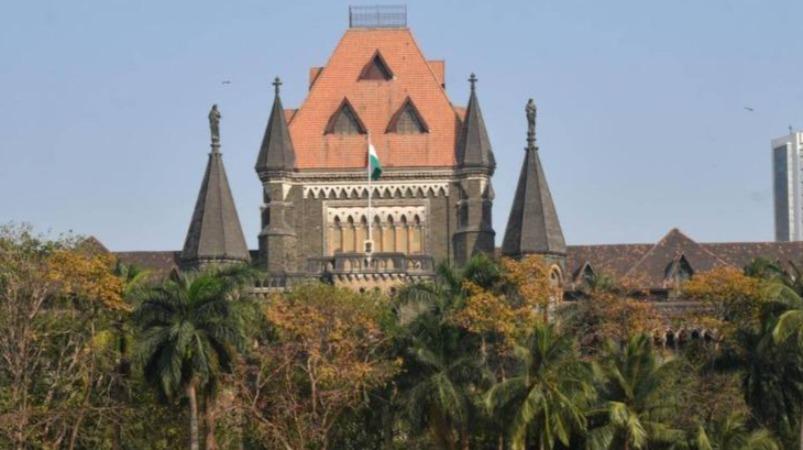 Mumbai: Touching a woman’s leg without permission is an act that diminishes her dignity. So that the act would be considered a crime Mumbai High Court Has ruled.

The Aurangabad branch of the Mumbai High Court has given such a verdict.

Background of the case: The incident took place in July 2014 last year by a woman from Bardoor Town, Jalna District, Maharashtra. Petitioner (woman) was at home on the day of the incident. When her husband was not at home at the time, one of her neighbors spoke to her. The husband has asked when he will return.

He then broke into the house at 11pm while the woman was asleep and touched her leg. The woman was shocked when she woke up from her sleep.

The woman lodged a complaint at the police station when her husband arrived the next day. The first information report on it was also recorded.

At the police inquest he argued that the accused person was not present at the scene. Also, the man who said the house was not locked inside said he had not touched the woman’s leg with sexual desire. He said there was an intention to lodge a complaint 12 hours after the incident.

In 2015, the Judicial Magistrate’s Court sentenced the man to life imprisonment under Section 354 of the Indian Penal Code for contempt of court. Sentenced to 2 months imprisonment.

In this case, the person appealed to the High Court.

The case came up for hearing before a bench headed by Special Judge MG Sevilkar of the Mumbai High Court. The judge hearing the case upheld the convict’s sentence. He pointed to the judgment handed down in the 1996 case in which the Supreme Court had insulted the dignity of women.

A woman’s dignity comes from her birth. The person accused in this case seeks to find out from the woman that her husband is not at home. Also, she seeks to know when her husband will come. Then he enters the house and touches her feet while the girl is asleep and it is nothing but sexual desire. He therefore said that the court confirms the sentence given to that person.

Similarly, the woman is waiting for her husband’s arrival to report to the police. The judge said the wait could not be called a mistake or a planned delay.

The legs are just like any other part of the woman. Therefore, touching a woman’s feet without her consent is an act that diminishes her dignity. He therefore ruled that the act would be considered a crime.