Tour packages to Turkey have risen in price by 50% 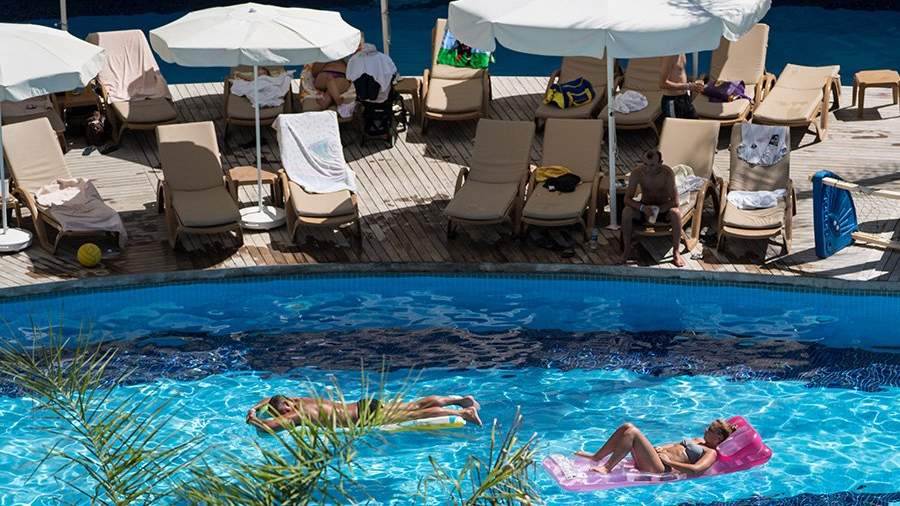 Tourist vouchers to Turkey have risen in price by an average of 50% compared to last year, experts from Level.Trevel, Tez Tour, Ostrovok, as well as representatives of tour operators told Izvestia.

First of all, this is due to the sharp rise in price of flights: airlines had to rebuild the route, and now instead of three hours the journey takes five, experts explained. The exchange rate also played against the Russians: the lira weakened sharply against the dollar.

Turkish resorts this summer have risen in price by an average of 50% compared to the same period last year, follows from Level.Trevel data, which Izvestia has read. As noted in the company, the price of a seven-day tour for two increased from 115 to 172 thousand rubles. The top five in popularity looks like this: Antalya (35% of purchases), Kemer (28%), Side (20%), Mugla (9%) and Belek (6%).

“We are seeing high hotel occupancy in Turkey. Most accommodation facilities are actively filling local ones, so the prices for the remaining rooms are increasing, ”the Tez Tour press service said.

Despite the rise in prices, occupancy in Turkish hotels for the summer is very high, Fun&Sun (previously operating under the TUI brand) confirmed. At the same time, the press service of the tour operator noted that travelers do not save: demand has shifted towards more expensive hotels.

“Tours have risen in price: the average check for a seven-day vacation in a 5-star hotel per person cost 70 thousand rubles, and now it is 100-150 thousand rubles. This happened due to the rise in prices for air transportation, in the price of a tour package they account for 50-70%, ”Dmitry Gorin, chairman of the board of directors of the Vipservice holding, explained to Izvestia.

The cost of flights this year is twice as high as last season. The transportation of passengers is more expensive for companies, because, for example, planes from Russia fly to Turkey instead of three hours – five. This is due to the fact that companies are forced to fly around part of the territory.