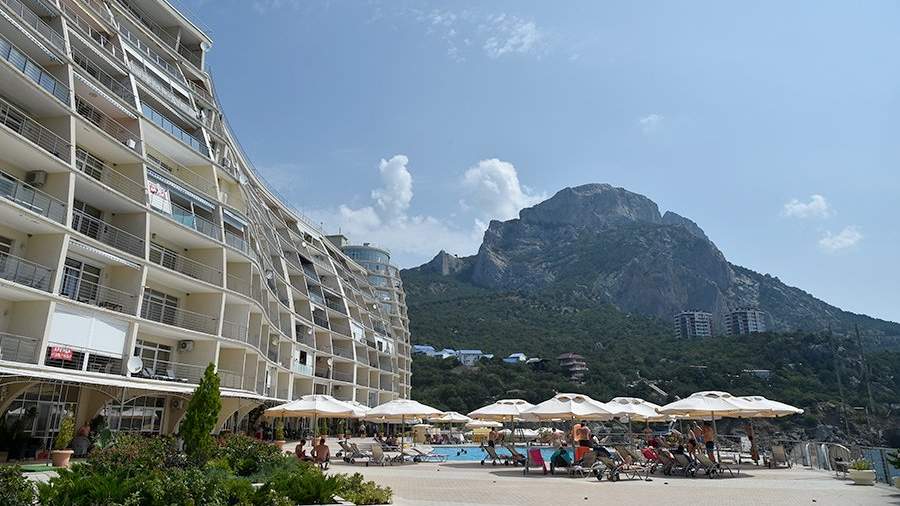 The Russians began to cancel bookings in Crimean hotels for May and June. This was announced on May 7 to RIA Novosti by the President of the National Union of the Hospitality Industry (OSIG) Alexei Volkov.

“For the summer, hotels are occupied by 40-45% so far, and in some booking sites they reach 60%, but so far with the expectation by tourists that flights with Crimea will be opened. To date, massive cancellations of bookings for May and June have been recorded due to airlines sending messages about flight cancellations, ”he said.

According to him, in connection with this situation, the hoteliers of the peninsula need the support of the authorities. According to Volkov, it would be possible to send employees of state corporations and state-owned companies on vacation to the region with subsidies from the Russian government or provide direct financial support.

According to the tour operator Intourist, in the Crimea, due to a decrease in demand for the summer, hotels became available that had previously been fully booked by this time.

On the eve of the general director of the national tour operator “Alean” Ilya Umansky advised the Russians to pay attention to those resorts on the Black Sea coast that are less busy, for example, Crimea. The specialist explained that declining demand leads to the fact that “pricing becomes more loyal and the quality of service increases.”