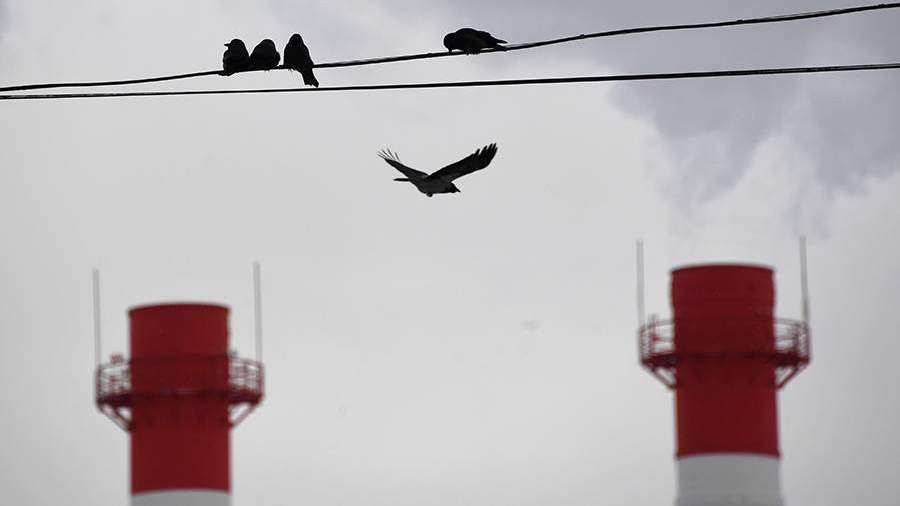 The lack of coal caused the shutdown of the Slavyanskaya TPP (thermal power plant) in the Donetsk region of Ukraine. This became known on Sunday, October 24.

Both blocks of the station, which have been operating in maneuvering mode since 2015, have been completely stopped, as evidenced by the data on the Ukrenergo website.

On October 14, the Ukrainian media announced that the country was caught in a serious economic “storm”, where, on the one hand, there was a gas problem, and on the other, a coal problem.

On October 13, Ukrenergo announced that coal reserves at Ukrainian thermal power plants are about 3.9 times less than necessary. According to the energy company, on October 11, the total coal reserves decreased by 6.5%, its volume amounted to 666.6 thousand tons. In addition, since September 1, the coal reserves used by the TPP have decreased by 9.7%. At the same time, the volume of gas coal reserves increased by 2.4%.

The day before, the authorities of the Transcarpathian region and Ivano-Frankivsk declared a state of emergency. As noted, the companies refuse to supply fuel on the basis of previous agreements, not at an increased tariff, since the cost of gas has become lower than the market.

Moscow has repeatedly noted that they do not plan to leave Ukraine without transit, despite the readiness of the SP-2. On October 6, Pavel Zavalny, head of the seventh convocation of the State Duma’s Energy Committee, noted that Russia is interested in gas transit through Ukraine after 2024.