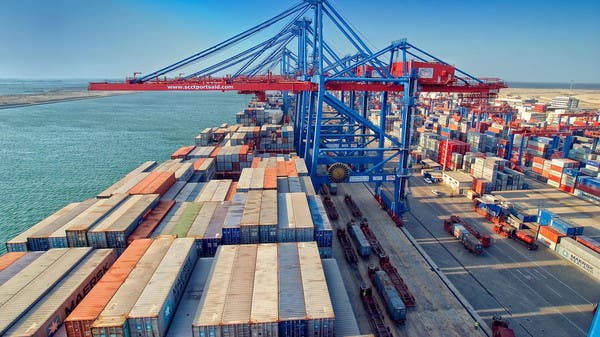 The most important commodity groups exported by Egypt to Saudi Arabia during 2021 included mineral fuels, mineral oils and their distillation products worth $449 million, in addition to fruits worth $184.2 million.

It also included iron and steel worth $151.4 million, as well as copper and its products worth $135.2 million, in addition to machinery, appliances and electrical equipment worth $124.2 million.

The number of Egyptians in Saudi Arabia, according to the mission’s estimates, reached 3 million Egyptians until the end of the year 2020.