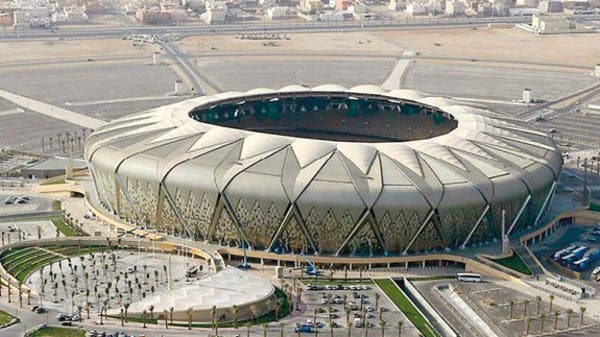 The Competitions Committee of the Saudi Professional League decided to transfer the Al-Ahly, Abha, Al-Ahly and Al-Raed matches in the 27th and 29th rounds of the Mohammed bin Salman Professional Cup League to King Abdullah Sports City in Jeddah, instead of Prince Abdullah Al-Faisal Stadium, provided that the two matches take place at their specified time.

The decision to move the two meetings comes as Prince Abdullah Al-Faisal Stadium is busy with a number of events in the Jeddah season until the end of the sports season.

Al-Ahly is in the tenth place, with 4 rounds of the competition remaining, while the Abha and Al-Raed clubs occupy the seventh and ninth places.