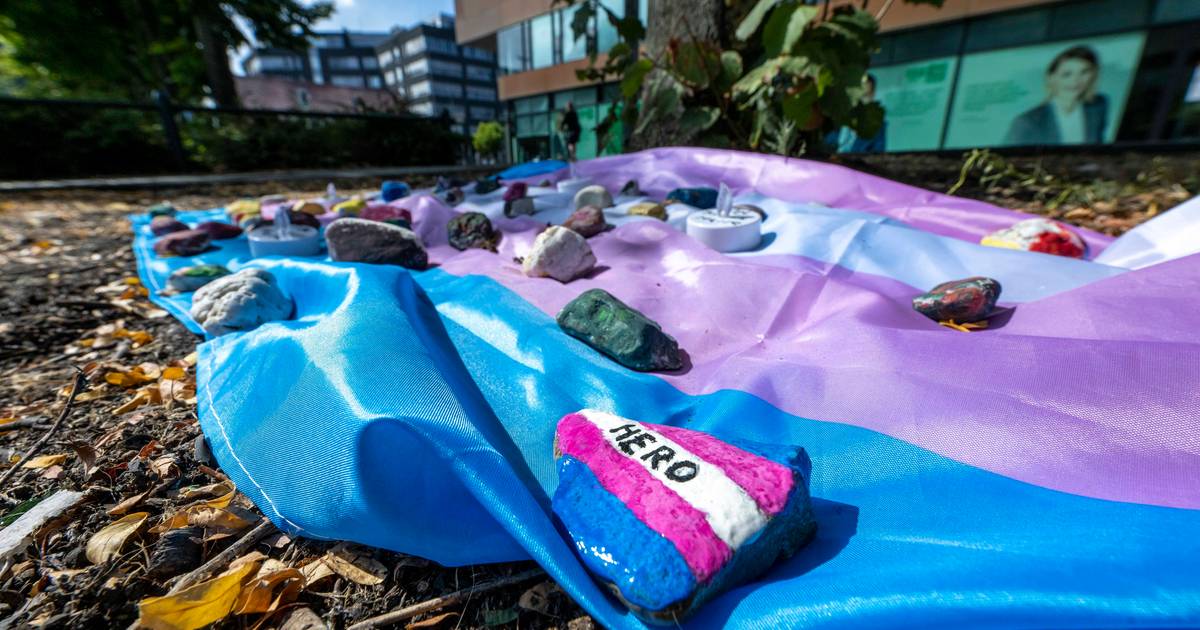 The twenty-something suspected of beating a 25-year-old trans man to death in Münster, Germany, during a Pride event last weekend, has been arrested, according to the newspaper. Image am Sonntag a rejected asylum seeker from Russia with a ‘recent’ conviction for injury.

The suspect arrested Friday appeared before the investigating judge yesterday, who extended his pre-trial detention for inflicting bodily harm, resulting in death. According to the German Sunday newspaper, the man is Nuradi A., who has Russian nationality and would have been German youth boxing champion in 2017. Not unimportant in view of the facts of the violent incident of which he is suspected.

The 20-year-old is said to have punched 25-year-old transman Malte C. last Saturday during the Christopher Street Day celebration in downtown, because he stood up for three lesbian women who were the butts of homophobic violence by the alleged gay hater. When he intervened, the man hit him in the face so hard that he lost his balance. At the next blow C. lost consciousness and fell with his head on the asphalt. The attacker fled with a companion, the victim was kept in an artificial coma in hospital. He succumbed to his injuries Friday morning.

According to the suspect’s lawyer, extending the pre-trial detention is not common in such cases, in which the perpetrator did not want the death of the victim ‘at all’. “Here the situation is different because of the media attention. In addition, the investigating judge was guided by my client’s criminal record,” Siegmund Benecken told Bild.

According to the newspaper, the overview of the criminal offenses to which A. was guilty states that the court in Münster recently sentenced him to a juvenile sentence (for adolescents at least six months, ed.) for inflicting physical injury. The warehouse worker with only a high school diploma was also repeatedly prosecuted for drug offenses but the proceedings were discontinued each time.

A. is said to have come to Germany with his mother eight years ago and have applied for asylum in vain. He would not have been deported yet because the German immigration service extended his residence permit from the summer for a year due to the war situation. As a result, there is a ban on deportation to Russia. According to the newspaper, the father of the twenty-something lives in Chechnya, an autonomous republic of the Russian Federation. Chechens have Russian nationality.

The news of Malte C.’s death as a result of his civic bravery sent a shockwave in Münster and beyond. Mayor Markus Lewe (CDU) reacted with dismay. “This horrific event shows that we need to do even more for equality and acceptance of people of different sexual orientations,” he said on Friday.

The mayor announced that flags would be flown at half-mast on all public buildings in the city and that he would take part in a demonstration against gay violence at 6 p.m. According to local media, it attracted at least 6,500 people. After that, in memory of Malte C., a memorial gathering was held at the crime scene in which hundreds of people participated.

According to the German Interior Ministry, a total of 870 cases were registered in the “sexual orientation” category in 2021, of which 164 were violent crimes. In the ‘gender/sexual identity’ category, there were 340 cases, 57 of which were violent acts.