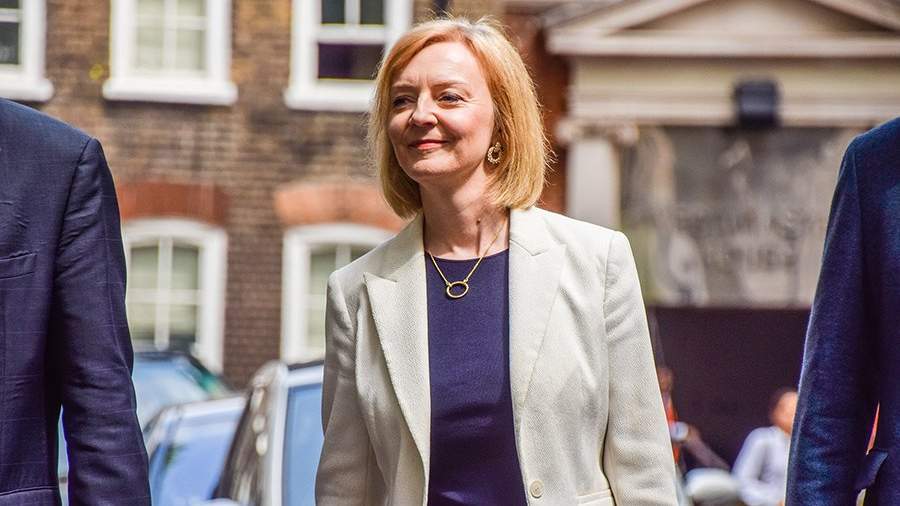 “Prime Minister [Лиз Трасс] said she was looking forward to working with the president [Зеленским] in the coming weeks and months, and was delighted to accept an invitation to visit President Zelensky soon in Ukraine,” Reuters quoted the Truss office as saying.

Also, as part of the negotiations, Truss guaranteed the Ukrainian leader long-term assistance to the Kyiv regime and support from London.

Earlier that day, Ukrainian Ambassador to the UK Vadym Prystaiko spoke about the start of preparations for the visit of the new British prime minister to Kyiv. The ambassador noted that preparations for negotiations with Truss and her visit to Kyiv began in advance.

On September 5, 47-year-old Truss won the race for the leadership of the ruling Conservative Party. 81,326 ordinary members of the Conservative Party (57%) voted for her candidacy. Her opponent, 42-year-old former finance minister Rishi Sunak, won 60,399 votes (43%).

Johnson announced his resignation on July 7. This happened because of the scandals associated with his name, when more than 50 politicians left the government.