Trezeguet returns to the Turkish League 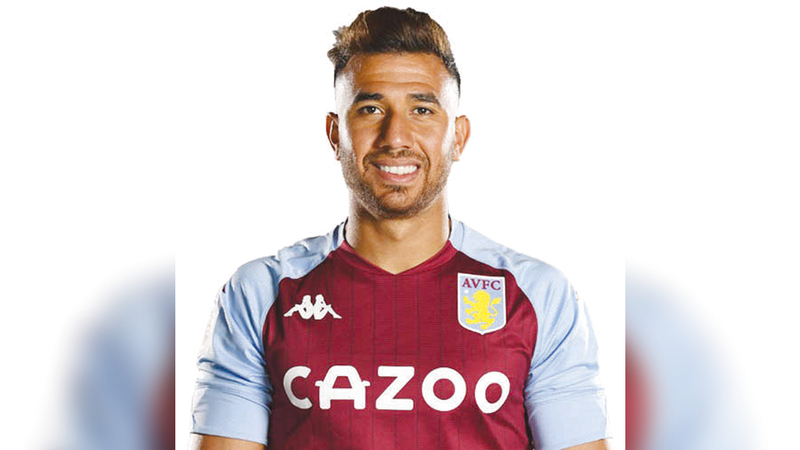 The 27-year-old arrived Sunday in Istanbul for a medical examination before signing the contract, which is expected to last for four seasons, according to several media outlets. The former Al-Ahly star previously played in the Turkish league in the 2017-2018 season with Kassem Pasha on loan from Anderlecht, who abandoned him permanently in the following season in favor of the Turkish team.