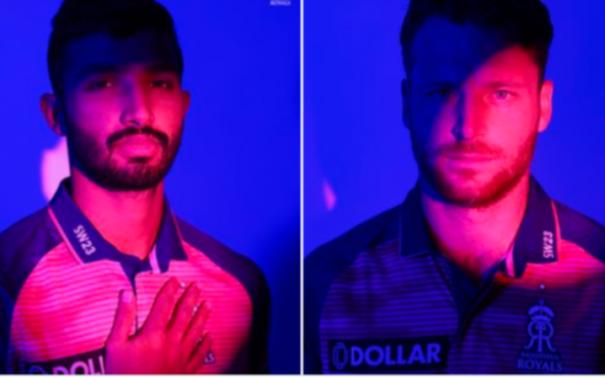 Mumbai: Rajasthan Royals will play a special jersey in the IPL tomorrow in honor of the late cricketer Shane Warne.

Shane Warne, a former member of the Australian cricket team, passed away on March 4. The news of his demise plunged the cricketing world into mourning. Warne, who came one round on the international cricket field as Test, one day. He has also played in IPL cricket. He traveled with the Rajasthan Royals as a player and coach. Warne was the captain of the Rajasthan team when they won the IPL title in the 2008 season (first season).

In this situation, Rajasthan will be wearing a special jersey in tomorrow’s match in his honor. An announcement has also been made in this regard. This was announced by the team. It has been reported that Rajasthan players will be wearing the initials ‘S23’ emblazoned on the collar of their jersey in tomorrow’s match. ‘S’ indicates Shane Warne and ’23’ his jersey number.

Rajasthan have played six matches and recorded six wins in the current season. That team is currently second in the points table. Rajasthan has the highest number of match winners.