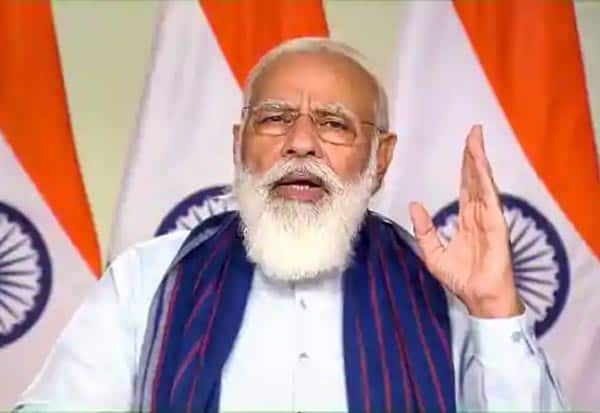 New Delhi: Prime Minister Narendra Modi has said that the Trinamool Congress is breaking all previous records of corruption and harassment.

West Bengal will go to the polls from April 27 to April 29 in eight phases. There is a fierce rivalry between the ruling Trinamool Congress, the BJP and the Congress-Left alliance.

As part of the campaign, Prime Minister Modi posted on his Twitter page: The people of West Bengal have given 70 years to the Congress and the Left Party. But, these parties do not meet the needs of the people. On the contrary, Trinamool is breaking all previous records of harassment and corruption. Thus he posted.

The people of West Bengal have given Congress, Left and TMC 70 years. But, these parties did not fulfill people’s aspirations. Presently, TMC is breaking all previous records of harassment and corruption.

Sharing highlights from Kharagpur. Will be in Bankura later today. pic.twitter.com/ZOIj2adi5g

Previous articleWhat are Twitter Spaces and how does the Clubhouse compete?
Next article4 mistakes you should avoid when servicing your Windows 10 computer