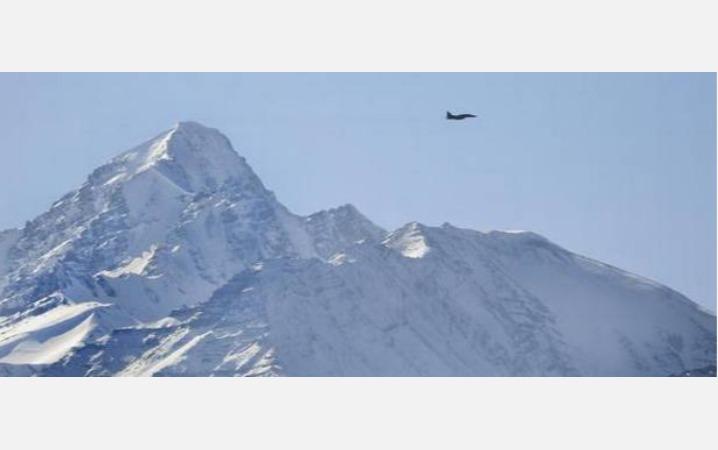 Of Ladakh Pangong Lake All Indian and Chinese troops have been withdrawn from the area. Following this, the 10th round of talks between senior officials of the two armies began yesterday.

In April last year Ladakh Chinese troops attempted to occupy the Pangongcho Lake area on the border. As it was blocked by Indian troops, clashes broke out between the two sides and additional troops and military equipment were concentrated in the area.

This led to war tensions between the two countries. To mitigate this, India – China has so far held 9 rounds of talks at the level of military high command. Both sides agreed to reduce their forces. Accordingly, the task of withdrawing troops and military equipment from the Pangong Cho Lake area began on the 10th. The completion of this work was announced on the 18th by both parties.

Following this, the 10th round of talks between the two countries’ military commanders began at 10 am yesterday in Sushul-Moldo, China. The talks are being held under the leadership of Lt. Gen. BGK Menon, Commander-in-Chief of the 14th Battalion on the Indian side, and Maj. Gen. Liu Lin, Commander-in-Chief of the Xinjiang Army on the Chinese side.

The talks are said to have consulted on the withdrawal of troops from areas including Hot Springs, Kagra, Demzak and Debsang.