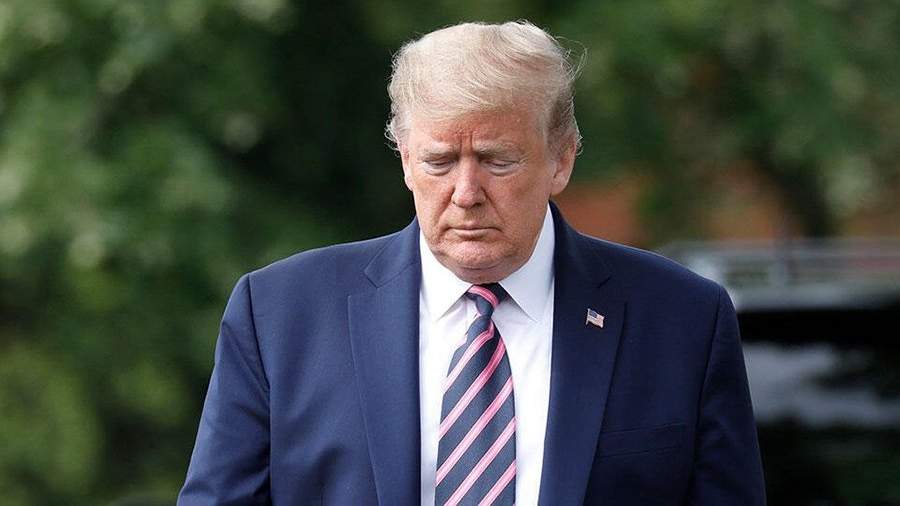 More Americans have died in a shooting in Buffalo than in 18 months in Afghanistan during Donald Trump’s presidency. Thus, the former American president commented on the shooting at the supermarket, which killed 10 people.

According to him, not a single US citizen died in Afghanistan while he was the head of the White House.

“A tragic event in Buffalo that resulted in the death of many people. For 18 months in Afghanistan, we have not lost anyone, ”said the former head of the United States.

He clarified that he spoke with a representative of the radical Taliban movement (the organization is under UN sanctions for terrorist activities) and asked him not to kill the American military.

Earlier on Saturday, local authorities said that the shooting in the US city of Buffalo, New York, where ten people died, was allegedly motivated by racial hatred. It is noted that most of the ten killed and three wounded were black, and the detained shooter was white.

NBC sources said an 18-year-old man in military uniform walked into a Tops Friendly Market supermarket on Jefferson Avenue and opened fire. He was later detained by the police and faces life imprisonment. At the same time, the authorities are considering the possibility of charging him with terrorism.

In addition, the shooter broadcast his attack on the Twitch video streaming service. Before that, he published an online manifesto of more than 100 pages, in which he called himself a “white supremacist, racist, anti-Semite”, and also a fan of Brenton Tarrant, who on March 15, 2019 opened fire at Australian mosques, as a result of which he was killed 51 and wounded 40 Muslims.

The social network Twitch has already blocked the account from which the broadcast was conducted, and promised not to allow it to spread.