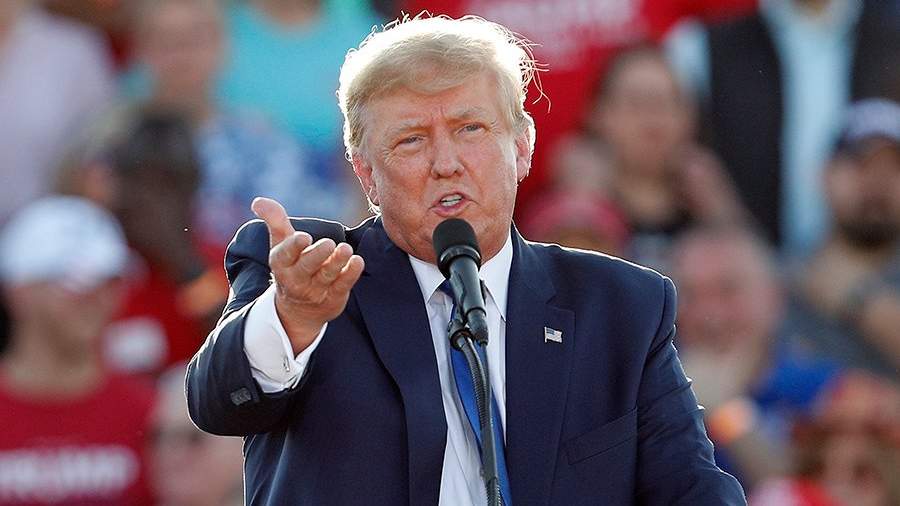 The decisions of the current administration of the United States of America on the situation around Ukraine can provoke the Third World War. This was stated on Friday, June 17, by former US President Donald Trump during a speech to supporters at the Faith and Freedom meeting, which was broadcast by C-Span.

“We have to be careful because the way we manage this could end up in the next world war,” the former American leader said.

He once again stated that if he had remained in power after the last presidential election in the United States, then the crisis around Ukraine would not have developed. At the same time, Trump noted that with the current development of events, the situation could turn into a new world war.

Regarding assistance to Ukraine, the former US leader noted that in total, America has already sent $ 56 billion to Kyiv, and the assistance provided by Europe is only a small part of the US support.

This is not the first time Donald Trump has warned the community about the possibility of a global conflict.

So, on March 9, the former American president warned about the risk of a third world war and the likelihood of a nuclear clash between countries due to a loss of respect for the United States on the world stage. He admitted that it is worth fearing such a scenario, “because the United States is led by incompetent people.”

On June 17, during a speech at the St. Petersburg International Economic Forum, Russian President Vladimir Putin said that Russia does not threaten other countries, but everyone should know what the country has and what it will use to protect its sovereignty. He pointed out that the Russian Federation is simply responding to the attacks of Western politicians.

On February 26, speaking to supporters, former President Trump said that Russian President Vladimir Putin is a smart leader, and the current American administration is stupid. He noted that Putin’s decision to send troops to Ukraine was influenced by the “pathetic departure” of the US military from Afghanistan.