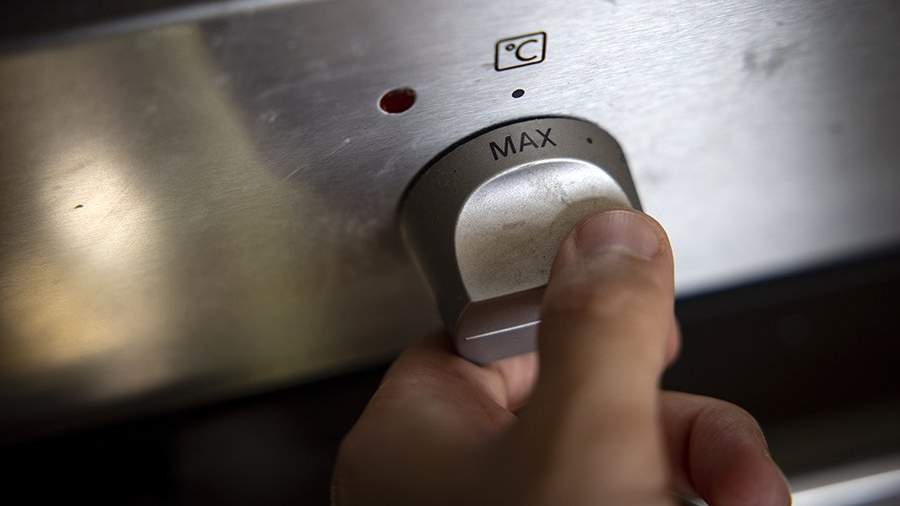 “Truss and Macron also agreed on the high value of a strong relationship between the UK and France to jointly find a solution to the energy crisis, as well as other security, defense and strategic issues. They agreed to look forward to an early personal meeting to discuss these issues,” the statement said following the talks.

As part of the conversation, Macron expressed “deepest condolences on the death of Queen Elizabeth II.” The interlocutors agreed that the queen left an indelible mark not only in the UK, but throughout the world.

On August 25, during a meeting with members of the Conservative Party in Norwich, British Foreign Secretary Truss answered a question about French President Macron in the spirit of a wise man of biblical times. When asked whether Macron was a friend or foe of Britain, she looked around, laughed and replied that “there is no jury here” to pass judgment on the status of the French leader.

Liz Truss has become the 56th Prime Minister of Great Britain and the third woman to head the Cabinet after Margaret Thatcher and Theresa May.