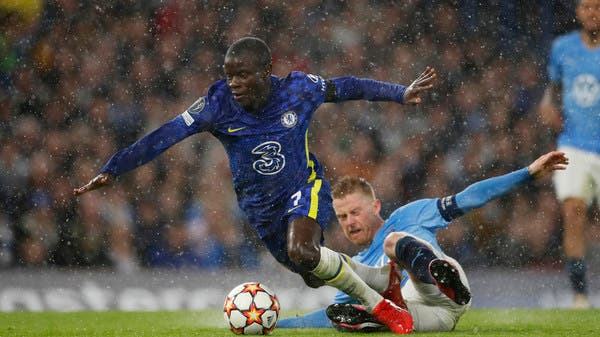 N’Golo Kante has started only 25 times in 53 games for Chelsea under Thomas Tuchel, but the German coach stressed that the 30-year-old French midfielder is not slow despite his age, describing him as a “superman”.

Kante has missed matches due to his infection with the new Corona virus “Covid-19” and a muscle injury this season and has been unable to enter the English team since he suffered a knee injury during the 4-0 victory over Juventus in the Champions League last November.

Tuchel told reporters before facing Zenit St. Petersburg: There is no feeling for Dunya that he is getting old and in general he is a careful person who takes care of his body and does not take any risks.

Tuchel pointed out that Kante’s physical suffering is due to some accidents and not because of serious problems.

He continued: We prepared him after the last injury. He had an accident and it could happen, it’s not about age or overload, it’s simply because of friction in a match and of course we miss him a lot.

Chelsea have already qualified for the knockout stages of the Champions League and are tied with Juventus at the top of Group H with 12 points.